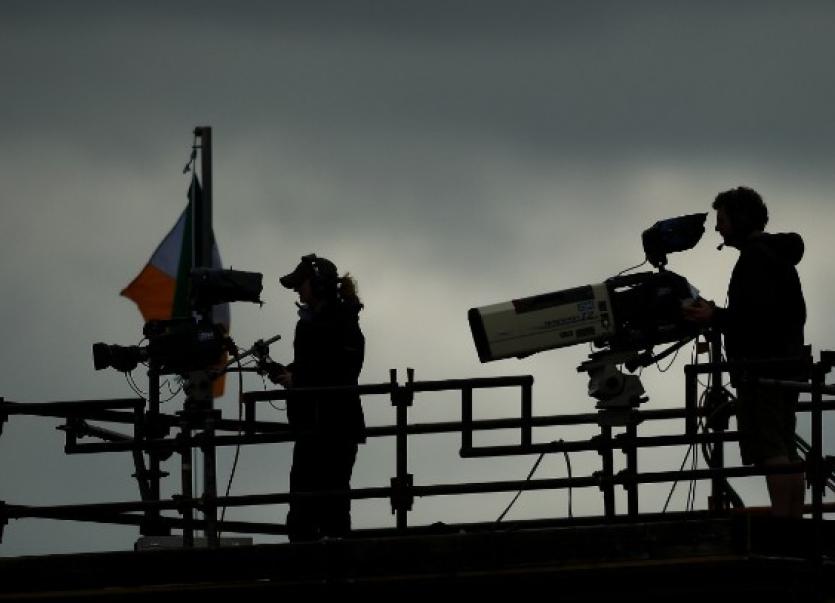 THE Allianz Hurling League semi final between Limerick and Dublin will be live on TG4 next Sunday.

The first ever league semi final between the counties takes place in Kilkenny's Nowlan Park on Sunday at 1.30.

John Kiely's Limerick will be bidding to end a run of three successive semi final defeats and in the process reach a first league decider since 2006.

It's 1997 since Limerick won the last of their 11 league title and on that occasion the semi final was also in Nowlan Park - defeating Kilkenny before overcoming Galway in the final in Ennis.

On Sunday, TG4 will show both league semi finals live. Following Limerick-Dublin in Nowlan Park, is the 3.30 clash of Galway and Waterford.

All four counties are bidding to reach a Munster 30/21 league final.

TG4 will also have deferred coverage of Tyrone v Galway in the final round of the group games in the Allianz Football League.