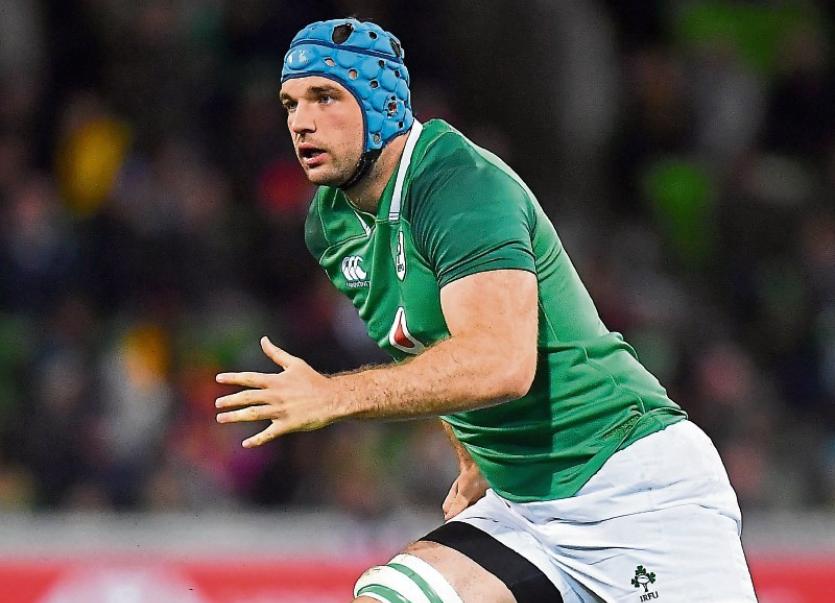 Tadhg Beirne will make his Six Nations debut for Ireland in the second row in Saturday's game when Wales will be hoping to claim the Grand Slam and Joe Schmidt's side have an outside chance of winning the Championship.

Beirne made his international debut during last summer's tour of Australia and has won four caps to date.

Beirne is joined in the Ireland pack by Munster back-rowers Peter O'Mahony and CJ Stander.