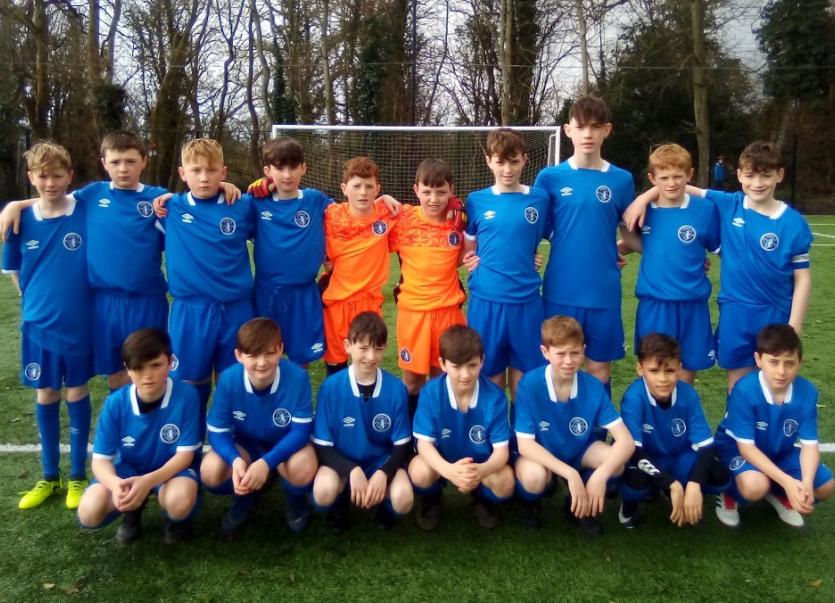 THE Limerick FC U13 squad kick-off the first ever season of the SSE Airtricity National Under-13 league when facing Cork City in Bishopstown on Bank Holiday Monday, 3pm.

The Blues squad is under the guidance of Head Coach, Niall Connolly, Assistant Coach Ciaran O'Reilly and coaches Sean Russell and Denis Haverty.

In relation to the side's aspirations for the season ahead, head coach Niall Connolly said: "Our aim as a group is to develop the player, develop the person. We will help guide the players through self discovery to develop their technical and tactically abilities while encouraging good lifestyle habits with both Limerick FC and school, along with continued good role model behaviour with family and friends.

"With regard to the national league, we will value education over winning as we will work in line with the FAI development pathway for the players so as to any player selected for national academy
assessments will be eduacted in the philosophy both on and off the pitch."

First 3 Games of the Season: