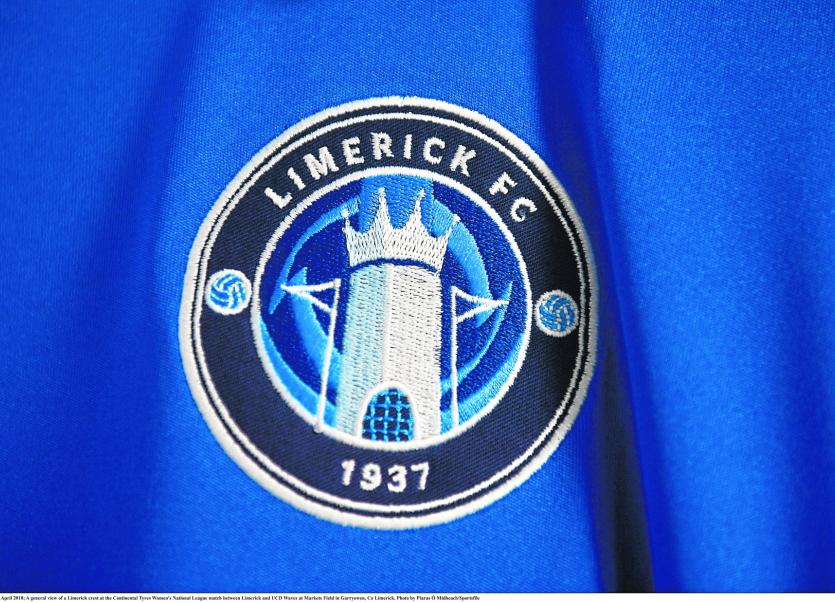 Visitors Limerick started the game brightly on a day when all four seasons weather-wise were on show. The Blues took the lead midway through the first half when Man of the Match Lee Devitt delivered an excellent ball into the box which Tomas O'Connor slotted home.

Limerick continued to pressure the Wexford defence and Mark McInerney had the ball in the Wexford net again only to be ruled out for offside.

Wexford had their chance to equalise when a ball broke loose in the box only for Callan Scully to provide and excellent close range save.

Limerick doubled their lead before half time when Devitt again turned provider with another set piece which Edmond O'Dwyer tucked into the corner coming off the inside of the post.

The impressive Mark McInerney eventually got his reward for an industrious display when, after some neat footwork, he fired the ball into the net from the edge of the box. Moments later Ronan McGuire combined well with McInerney and slotted low underneath the keeper to make it 4-0 for the visitors.

Wexford grabbed a goal late on after a mistake at the back with a fine finish from inside the box.