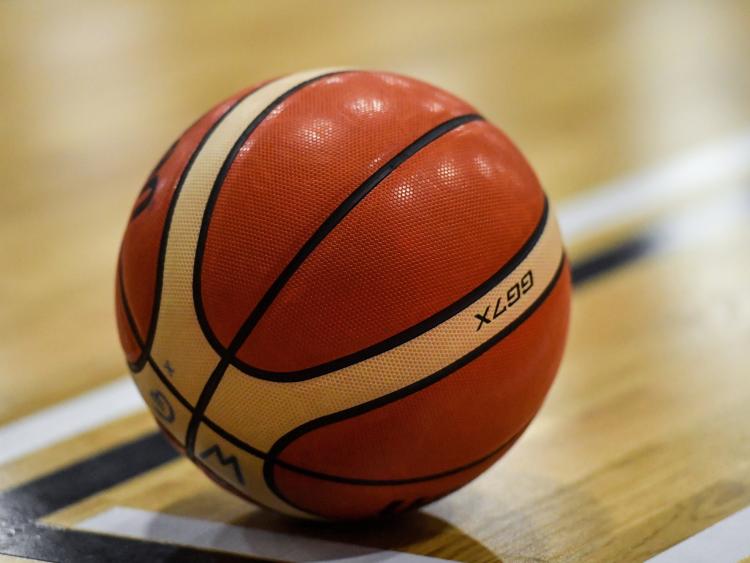 It was a tough weekend on the court for Limerick men’s teams this weekend, with both LIT and UL Sports Eagles losing out on the road.

LIT lost out by just one point up in Donegal following a thrilling, neck-in-neck battle with the hosts, LYIT Donegal. The high scoring battle finished out 101-100 in favour of the home side, with Spencer Williams hitting an incredible 50 points for the Donegal team. LIT had the lead at half time, 53-57, thanks to super shooting from Matt Scamuffo and Devidas Venckunas. A huge third quarter from the visitors saw Andrew Curiel and Scamuffo edge them 72-80 in front going into the last, but Williams continued to hit shots at the other end and he, along with Cullen Donovan and Charlie McKinney got Donegal over the line by the smallest of margins.

Elsewhere, UL Sports Eagles were on the road to Dublin to meet second placed in the Northern Conference, Abbey Seals Dublin Lions. Big performances from Jack Coyne, Paul Leigh and Nate Moore were just not enough in the face of a hungry Lions side, who held a 20-point lead at half time and pushed on to win out 91-52 in the end.

UL Huskies and Limerick Celtics Women’s Division One teams meanwhile were in action at the National Basketball Arena in Tallaght for the WNLC Cup. Celtics were in Pool A and lost their three pool games against Fabplus North West (57-45), Phoenix Rockets (70-53) and the Division champions Maree (56-30). UL Huskies were in Pool B meanwhile and won one out of their three group clashes, beating Swords Thunder by a point, 44-45, but lost out to Ulster University Elks (27-57) and Portlaoise Panthers (41-32) in their earlier games. The two Limerick sides went on to battle for the Shield semi-final against each other, with Celtics taking the edge over their neighbours in the end, 59-35, to advance to the Shield final where they were pipped to the silverware by Swords Thunder on a final scoreline of 49-56.