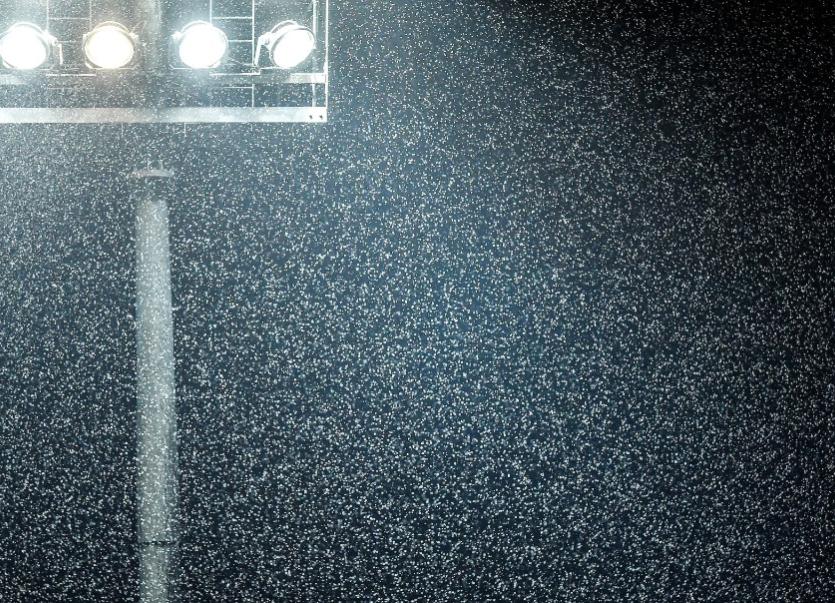 The decision was announced just over an hour before the scheduled kick-off time of 7.45pm following a pitch inspection.

In a post on their Twitter account, host club Cobh Ramblers said: "MATCH UPDATE: Due to heavy rain this afternoon and with the possibility of further rain this evening the match officials have made the decision to postpone this evenings EA Sports Cup tie v @LimerickFCie following a pitch inspection."

Tommy Barrett's Limerick side had made the journey to Cork without the injured quartet of Will Fitzgerald, Colm Walsh-O'Loughlen, Conor Ellis and Shane Tracy. However, Killian Brouder was due to return from injury for the game in Cobh.

First Division Cobh knocked then Premier Division Limerick out of the EA Sports Cup 12 months ago when scoring a dramatic, last gasp 1-0 win at the Markets Field.

A new date will be arranged in due course pic.twitter.com/5Q3ufaOMuM

Limerick return to First Division league action this Friday night at the Markets Field when Drogheda United are the visitors, 7.45pm.

Very wet in cobh the match has just been called off @LimerickFCie pic.twitter.com/TL3pQnR4gK