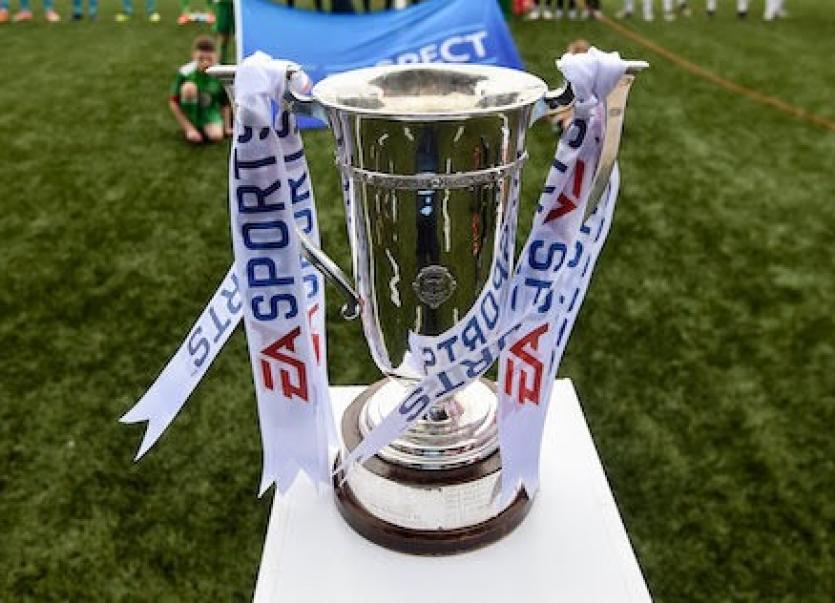 LIMERICK FC will be hoping for a change of fortune in front of goal when the Blues take on Cobh Ramblers in the opening round of the EA Sports Cup this Tuesday evening.

Limerick have failed to score in either of their two SSE Airtricity League First Division fixtures to date this season and will be hoping to break their duck in Cork tonight.

The Blues have picked up just one point from their opening two league games, frustratingly losing 2-0 to Bray Wanderers last Friday night when Barrett's charges missed a first half penalty.

However, First Division Cobh knocked then Premier Division Limerick out of the EA Sports Cup 12 months ago when scoring a dramatic last gasp 1-0 win at the Markets Field.

Limerick return to First Division league action this Friday night at the Markets Field when Drogheda United are the visitors, 7.45pm.