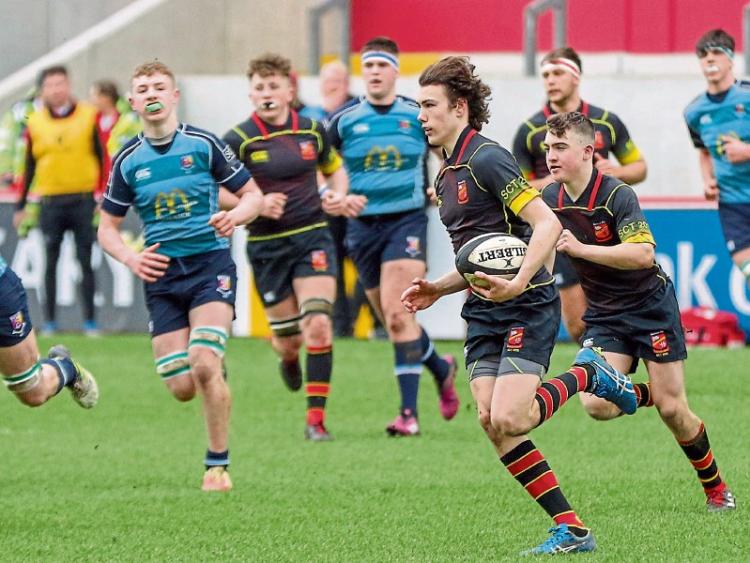 Ardscoil will be looking to make it through to their final when since 2015 when the North Circular Road side suffered defeat to Rockwell College.

CBC reached the final 12 months ago, only to lose out to Glenstal Abbey School who were winning the Cup for the first time in their history.

The winners produced a sensational second half comeback racking up 40 unanswered points to power through to the last four stage.