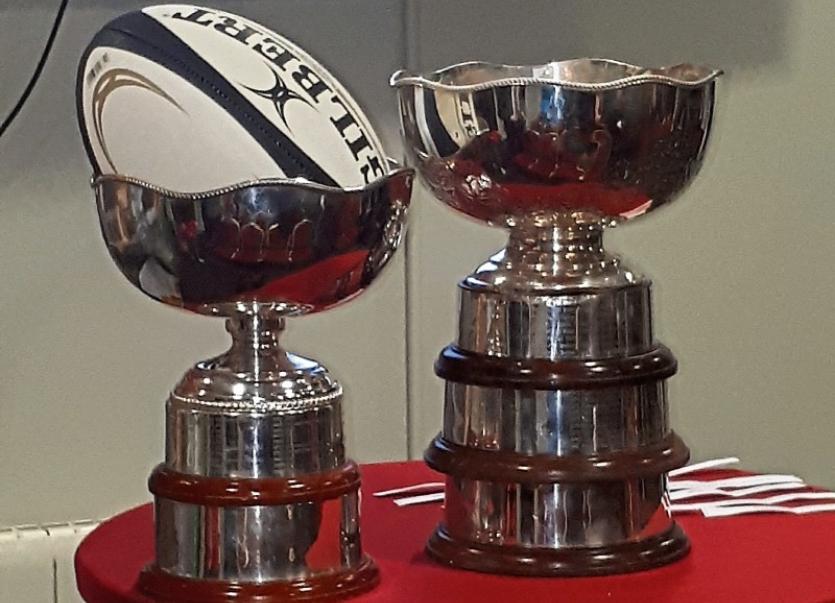 St Munchin's claimed the title for the first time in 20 years when edging past the Leesiders in last season's final at Thomond Park.

The winners of Friday's final quarter-final will take on Castletroy College in the semi-finals of the Junior Cup.

The semi-final ties in the Clayton Hotels Munster Schools Junior Cup will go ahead on the week commencing Monday, March 11.

Exact dates and kick-off times for the semi-finals will be confirmed shortly.