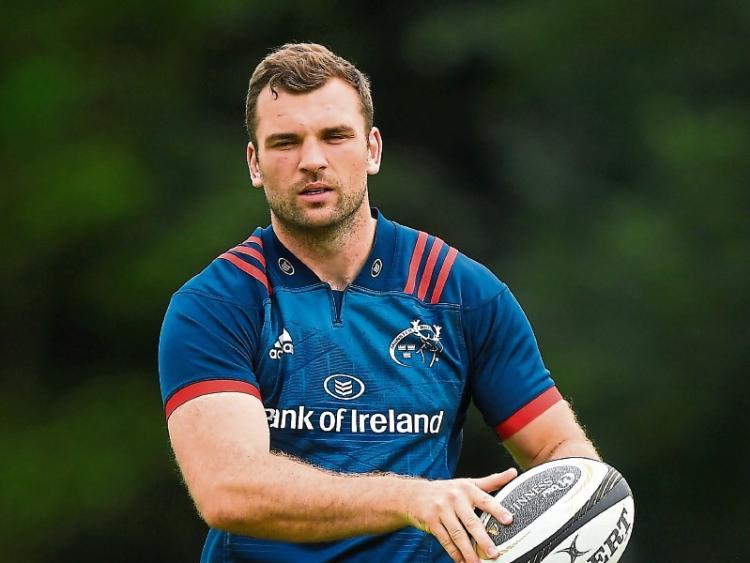 THE Munster Rugby squad trained at the High Performance Centre in Limerick this Monday ahead of Friday night’s Guinness PRO14 clash against Ospreys at the Liberty Stadium, 7.35pm

The Munster Rugby Medical Department released an injury update ahead of Friday night’s game in Swansea.

Centre Chris Farrell, who was removed with a knee injury in the first half of Munster's 43-0 thumping of the Southern Kings at Musgrave Park on Friday, will be assessed further by the medical department today.

Second-row Tadhg Beirne is continuing the rehabilitation of his knee injury.

Both Farrell and Beirne will return to Ireland camp this week as Joe Schmidt's squad continue preparations for Sunday's Six Nations clash with Italy in Rome, 3pm Irish time.