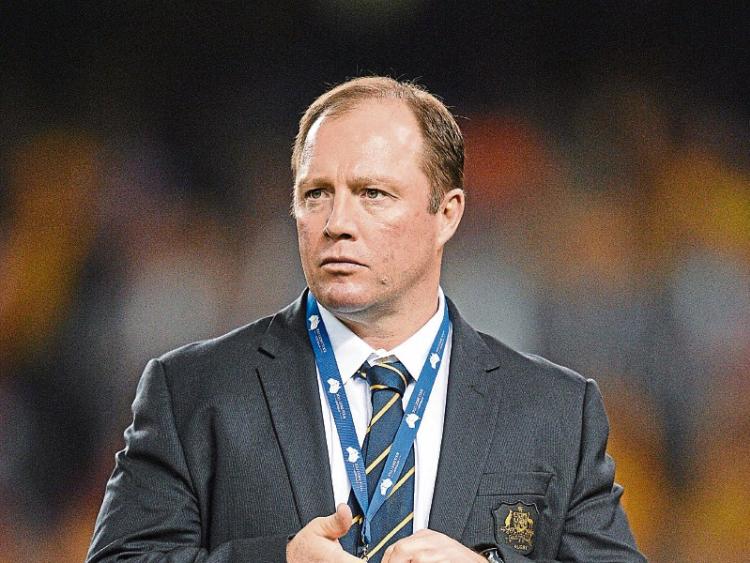 Former Munster coach Tony McGahan, now of the Queensland Reds, has put his team through a very rigorous pre-season regime alongside Brad Thorn

SO you think pre-season with your local GAA club is proving tough so far?

Lots of running in dark, windy nights, with the rain blowing sideways, out of doors, exposed to the elements and then there’s the dreaded gym sessions.

Tough going, for sure. Well, thank your lucky stars that you’re not part of the Queensland Reds rugby squad which has been busily preparing for the start of the Super Rugby season this weekend.

Last month Queensland Red coach Brad Thorn put members of his playing squad under the wing of the Australian Army during a three day camp at the Kokoda Barracks in Canungra.

Reds captain Samu Kerevi said: “We walked miles and miles — I don’t know how many — we pushed trailers, we carried people, injured combatants that we had to carry for ages, a couple of hours for walks.

“We had to swim in the river and make a boat out of nothing, with wooden stuff.

“That time together and those team activities — there was nights where we’d think we’d sleep but we wouldn’t.

“It was awesome for us, it really brings the team together knowing how much the mind can push the body.

“You think your body can only get to a certain stage but with perseverance and the mind, pushing those limits, you can actually do more than what you think.

“That’s going to really help us in games, when we know we’ve been through tougher situations.”

The Reds finished the 2018 Super Rugby season with a 6-10 record and will be looking to improve on it significantly in 2019.

The Reds have a round one bye in the 15-team Super Rugby competition this weekend, before starting their season away to the Highlanders in Dunedin. Guess we will know more then as to just how effective that army training camp has been.

McGahan is the last Munster coach to win silverware with the province, a Celtic League title eight years ago.

McGahan said he was excited to focus on the next generation of talent coming through the Queensland Pathway.

“This role is a good opportunity for me to get back to the pathway - where I started my coaching career - as well as to be closer to my family,” said McGahan.

“There is a steady stream of talent flowing through the Queensland pathway.”

He came to Munster in 2005 as an assistant coach and was involved in two Heineken Cup wins in 2006 and 2008 before becoming Director of Rugby, during which time he oversaw two Celtic League titles in 2009 and the 2011 season, as well as a famous victory over the touring Wallabies in 2010.

McGahan joined the Wallabies as a coaching co-ordinator in 2012, before taking on the role as Melbourne Rebels head coach ahead of the 2014 season. He left the role in Melbourne at the end of the 2017 Super Rugby season, where he finished as the longest-serving and most successful coach in the club’s history, to take up a position at Ballymore as the Reds Senior Assistant Coach for the 2018 season.