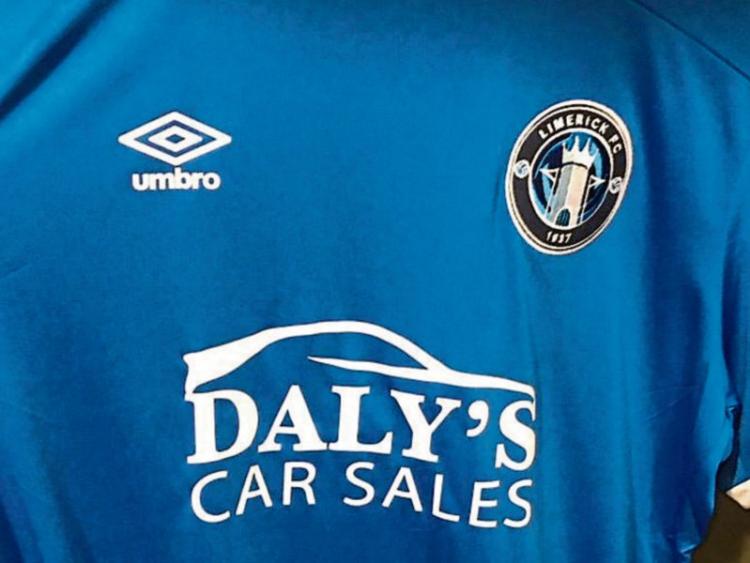 Limerick confirmed on Monday night that a local consortium ‘have committed to financially supporting the club throughout the 2019 season.’

Limerick FC tweeted: “This support is to ensure financial stability going forward and to prepare the club for a mutually agreeable take over at the end of 2019.”

Limerick FC will wear the new jersey for the first time in their first home fixture of the 2019 season against Longford Town on Friday, February 22, 7.45pm.

Tommy Barrett’s Limerick side travel to relegated Bray Wanderers for their second league fixture of the season on Friday, March 1, before hosting Drogheda Utd on March 8. 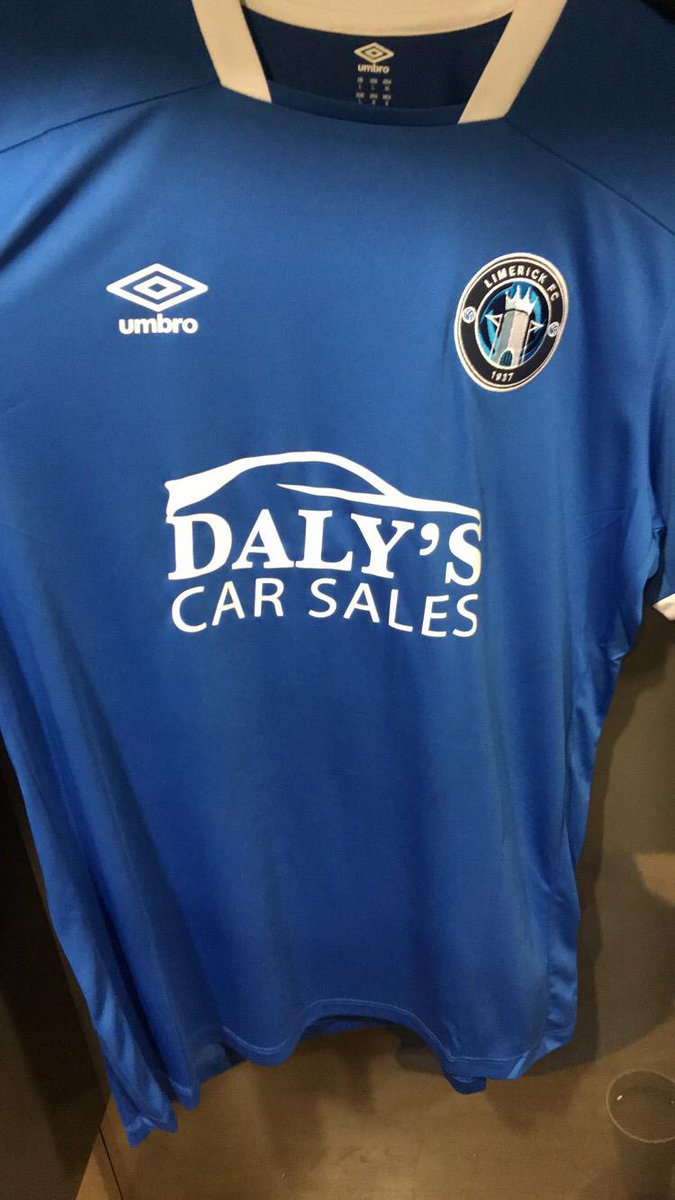