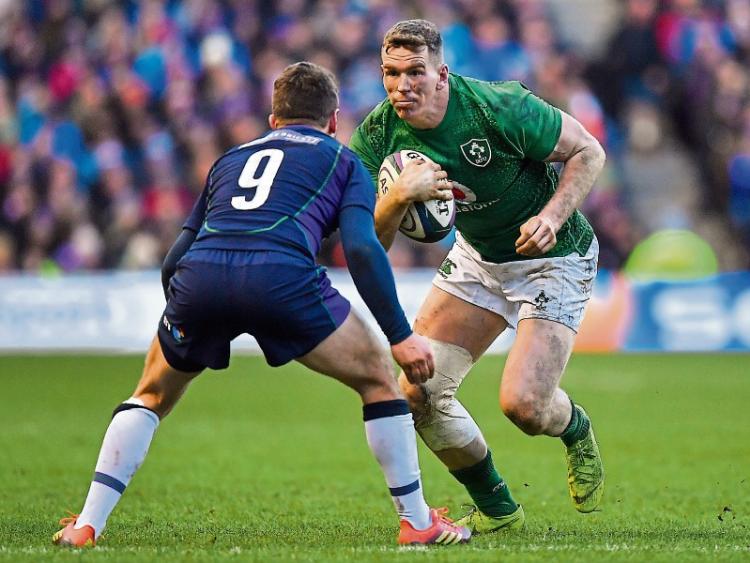 HEAD coach Johann van Graan has confirmed which Munster players have been released back to the province from Ireland’s Six Nations squad for Friday night’s Guinness PRO14 clash with the Southern Kings at Musgrave Park, 7.35pm.

Andrew Conway had been hampered with a calf injury, but was training with the Munster squad at UL on Monday.

Johann van Graan revealed that number eight CJ Stander and second-row Tadhg Beirne are still a few weeks away from a return to action due to injury.

Van Graan insisted that Conor Murray’s form at present was not a cause for concern.

“I don’t think anybody should worry about that. Conor is a world class player and everybody just expecting that he kicks every kick perfectly. I thought he put in a really big shift over the weekend in terms of his D (defence) and his reading and his passing.

“He scored a fantastic try. He won’t deliver the perfect performance every week but that’s a world class player. I don’t think he every plays below 80 per cent. No, he’ll find his way back into top form. I think it’s more the things that people don’t look at, he is so good in his support play and his communication.

“He makes teammates around him feel so good. So I think Conor is playing about 80 per cent every single week and hopefully he’ll be back to 98, 99 soon.”