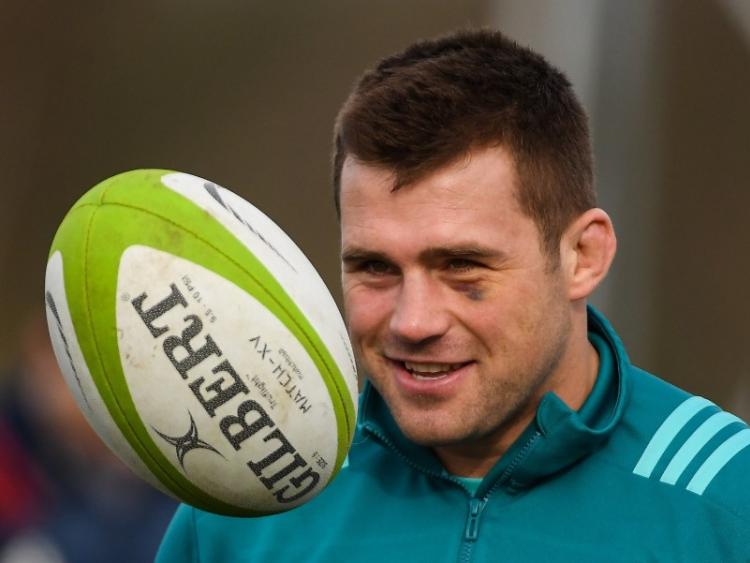 MUNSTER have confirmed some positive injury news for both the province and the international team.

Munster trained at the High Performance Centre in Limerick this Monday ahead of Friday night’s Guinness PRO14 clash against Southern Kings at Irish Independent Park (7.35pm) and with a break in Six Nations action this weekend, a number of the international contingent were present and and could see game-time on Friday.

The Medical Department update confirmed Jack O’Donoghue (knee) and JJ Hanrahan (hip) returned to training and will look to return to play over the coming weeks.

Andrew Conway has also returned to full training with the province after presenting with some calf tightness on international duty.

CJ Stander is rehabbing a facial injury at the province.

However, Sammy Arnold will be unavailable for selection over the next few weeks due to a hairline fracture of his fibula.