Limerick's Will Fitzgerald at Rep of Ireland U21 training camp 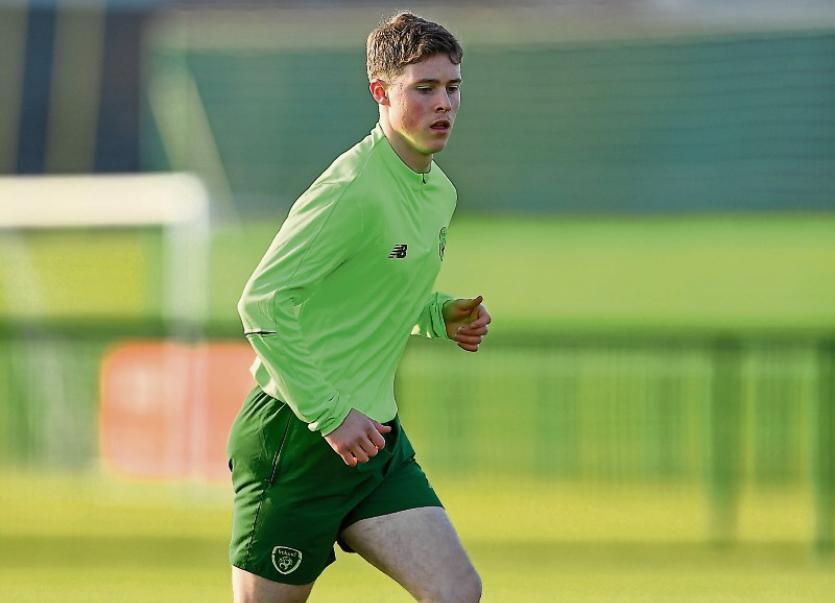 Limerick's Will Fitzgerald training with the Rep of Ireland U21 squad

LIMERICK FCs Will Fitzgerald and Karl O’Sullivan are taking part in the Republic of Ireland U21s three-day training camp in Dublin this week.

Stephen Kenny’s squad are set to train at FAI National Training Centre, Abbotstown ahead of their match against Ireland Amateurs at Whitehall on tomorrow Wednesday, February 6 at 7.45pm.

Kenny got a close up view of Fitzgerald’s excellent run of form in Dundalk’s four league and an FAI Cup meeting with Limerick in 2018.

Karl O'Sullivan played for Limerick's U17 squad for the short 2015 season and in 2016 he played for Kerry U17s. In 2017 he was back at Limerick and playing for their U19 team. Karl signed for the first team for the 2019 season on the same day as William Fitzgerald confirmed he was staying on at the club.