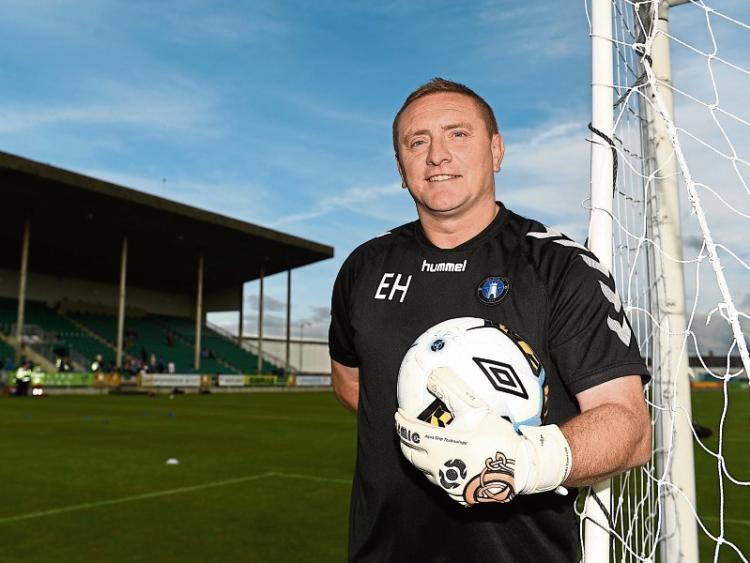 Hickey started his schoolboy soccer career with Corbally Utd, before moving on to Granville Rangers after U-15s.

From there the highly rated goalkeeper went to Pike Rovers Premier at 18 and later moved to Limerick where he spent five years playing in the SSE Airtricity League. He was then sold to Galway United where he spent three further years playing at League of Ireland level.

Hickey retired from playing League of Ireland football in the 2002/03 season.