UL exit Sigerson Cup with defeat to Carlow for Limerick side 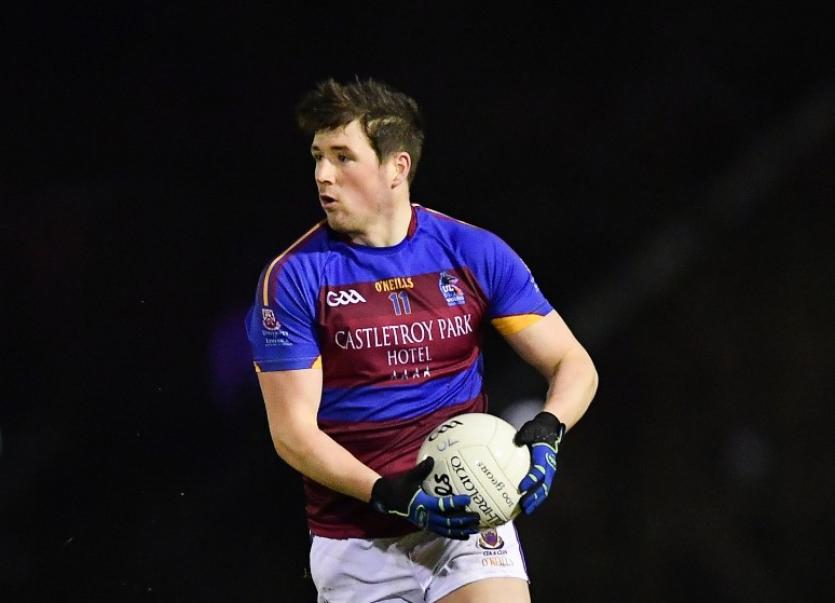 Keelan Sexton of UL and Clare

THE University of Limerick exited the Sigerson Cup this Wednesday night with a 0-12 to 0-9 defeat to IT Carlow.

The sides were level, 0-9 each, until the Leinster side found the late scores to reach the quarter finals.

Carlow were 0-5 to 0-4 ahead at half time and that was after Keelan Sexton and James Lyons had given the Limerick side an early two point lead.

Fionn McDonagh and a second from Lyons were the UL scorers before half time.

A Joseph O'Connor point and a second for McDonagh had UL 0-6 to 0-5 ahead early in the second half.

Darragh Bohannon and successive scores from Eoin Lawless brought the Third Level Senior A Football Championship game to 0-9 each before the late run of points from Carlow, saw UL exit the Sigerson Cup.