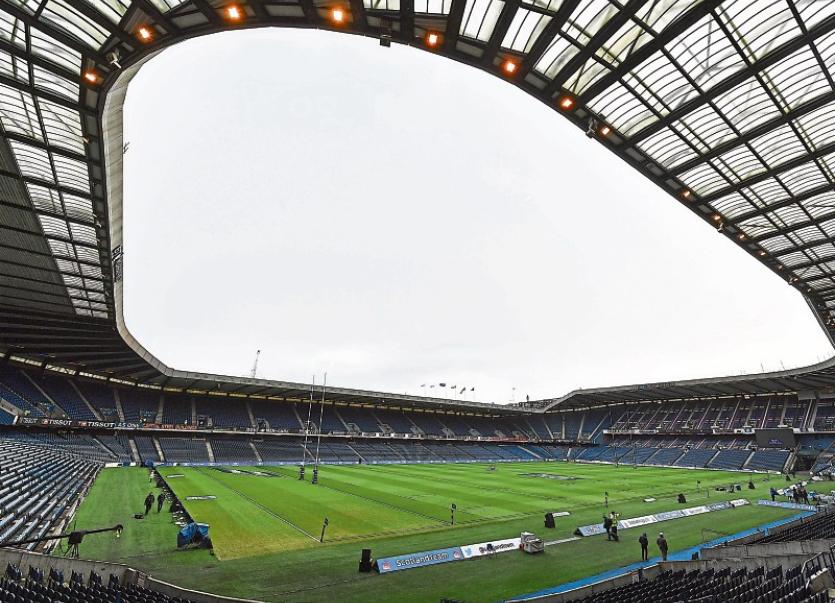 MUNSTER Rugby has confirmed ticket details for their Heineken Champions Cup quarter-final clash with Edinburgh Rugby at Murrayfield at the end of March.

Munster has confirmed that their ticket allocation for their record 18th Champions Cup quarter-final appearance on Saturday, March 30, 12.45pm, will be initially distributed through the Munster Rugby clubs, the Munster Rugby Supporters Club and 10 Year Ticket Holders.

Edinburgh Rugby have also confirmed that a public sale of tickets will open on Friday, February 6.

Big match venue Murrayfield has a capacity of 67,000.

The quarter-final clash will be televised live on Virgin Media One, Channel 4 and BT Sport.