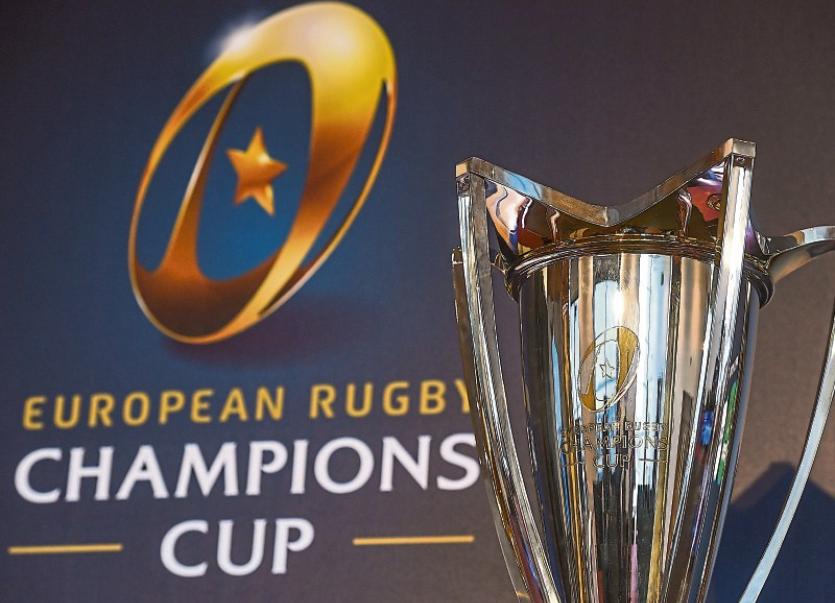 THE date and kick-off time for Munster’s big Heineken Champions Cup quarter-final clash with Edinburgh at the end of March have been confirmed.

Johann van Graan’s side secured their place in the knock-out stages of the European Cup once again by finishing top of Pool 2, following their hard fought 9-7 victory over Exeter Chiefs at a sold-out Thomond Park on Saturday last.

Should Munster defeat Edinburgh in the quarter-finals, the two-time European Cup winners will take on either Saracens or Glasgow Warriors in the semi-finals.