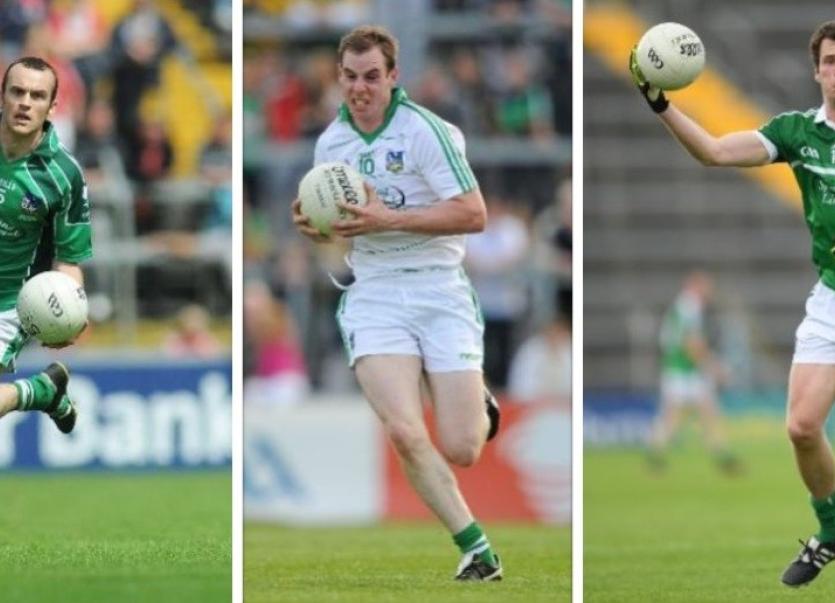 LIMERICK'S Football Board has been rebranded in the first move by the County Football Review Committee.

The new Limerick Football Development Committee was rubber-stamped at this week's January County Board meeting in the Woodlands House Hotel in Adare.

A number of former Limerick inter-county stars have been unveiled as members of the new committee.

Limerick GAA chairman John Cregan defended the slow progress made by that committee.

"A power of work has been done and I am very impressed with how they are treating their business so serious. I have been at pains at all times to say that it wasn't about how quickly the committee would report but about the substance of their recommendations and I am satisfied at this point in time that they are working well and bringing recommendations," he said.

The chairman said that ratifying the new members and roles of the Football Development Committee was a positive step.

"The new Football Development Committee can get about their business now in the sense that each of them has been given designated roles and each of them have now been asked to investigate their own areas to see what is right or wrong and where we can make improvements," he said.

"The Football Review Group remain in place and will bring further recommendations."