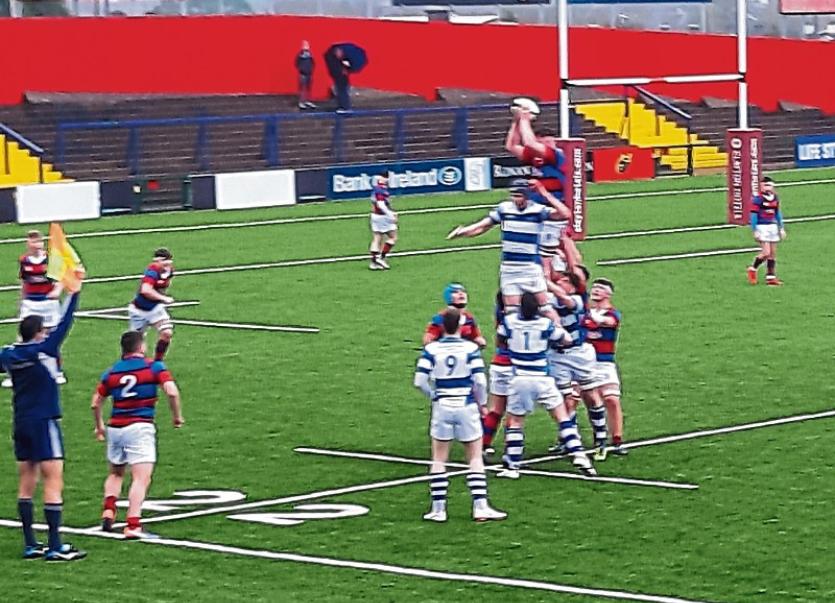 ST MUNCHIN’S College bowed out of the Clayton Hotels Munster Schools Senior Cup at the first round stage when suffering a comprehensive 36-5 defeat to Rockwell College at Musgrave Park on Wednesday afternoon.

The young St Munchin’s side shipped three tries in the opening 35 minutes to trail by 17-0 at half-time and when clinical Rockwell struck for their fourth try soon after the restart the game was effectively over.

With a change to the format in the competition this year, this was a knock-out game, so St Munchin’s campaign is over for another year. In recent years, first round losers had been able to avail of a second chance to progress further in the competition. 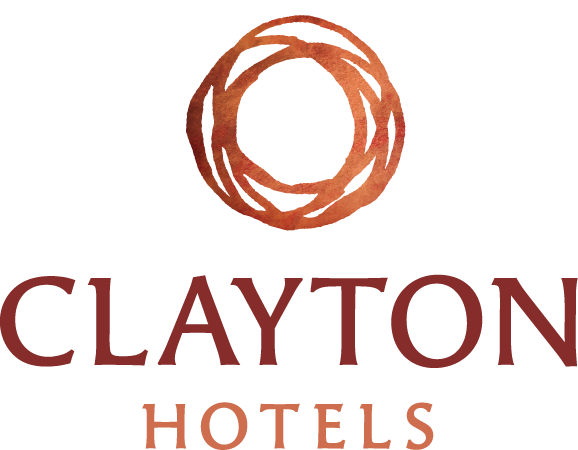 St Munchin’s, who last tasted Senior Cup success in 2006, did win the Junior Cup last season. The Corbally side have introduced many of that Junior Cup winning team into this year’s U19 Senior Cup squad with a number getting valuable game time minutes in recent warm-up games.

The St Munchin’s starting line-up included Ireland and Munster U18 and Munster U19 tighthead prop Craig Finn, as well as exciting full-back Conor Sheahan and captain Mark Crowe who have played for the Munster U18s.

Rockwell made the ideal start when centre Sam Tarleton made a powerful surge up the middle of the pitch, before the ball was quickly spun left with flanker Harry Tobin sending prop Tom Dowling over in the left corner. Scrum-half John O’Sullivan was off target with the conversion attempt from the left touchline.

Back came St Munchin’s from the re-start forcing a penalty just outside the Rockwell ‘22. However, Jamie Ryan was off target with his penalty attempt for the Corbally side.

St Munchin’s fell further behind in the 16th minute when Rockwell hooker James O’Meara finished a flowing move for their second try. Scrum-half O’Sullivan converted for a 12-0 lead.

St Munchin’s lost winger Conor O’Shuaghnessy to an injury in the 23rd minute, with the game stopped for up to 10 minutes, and he was replaced by Josh Egan.

Soon after the restart, Rockwell grabbed their third try when, after a fine flowing backline move involving centre Alan Flannery, out-half Eddie Daly and full-back Cian Mullane, winger Jack Hunt scored a smashing try in the right corner. The conversion was missed, but Rockwell’s lead was out to 17-0.

Despite the setback, St Munchin’s continued to probe for a way back into the game, with centre Jamie Ryan and number eight Liam Neilan looking dangerous with ball in hand.

However, the closest either side came to adding to the scoreboard was Rockwell as scrum-half O’Sullivan was just off target with a long range penalty attempt on the stroke of half-time.

Whatever slim hope St Munchin’s had of staging an unlikely second half comeback ended with the Tipp side’s fourth try which came within 90 seconds of the restart from centre Sam Tarleton, with O’Sullivan’s successful conversion making it 24-0.

To their credit, St Munchin’s kept battling away against physically bigger opponents and succeeded in forcing their way deep inside the Rockwell ‘22 in the 40th minute. However, crucially, the Corbally side turned over the ball close to the tryline and the opportunity to get points on the board quickly disappeared.

Rockwell added their fifth try just under the hour mark from captain and flanker Harry Tobin.

St Munchin’s finally scored the try their determination deserved in the 67th minute. From a penalty award deep inside the Rockwell ‘22, St Munchin’s won clean possession from the line-out and after good use of the pick-and-go, hooker keith Hyland burrowed over the tryline from close range.

Winners Rockwell had the final say, however, when winger Sean Cotter sped over for their sixth try of the afternoon, with out-half Eddie Daly converting to round off the scoring.