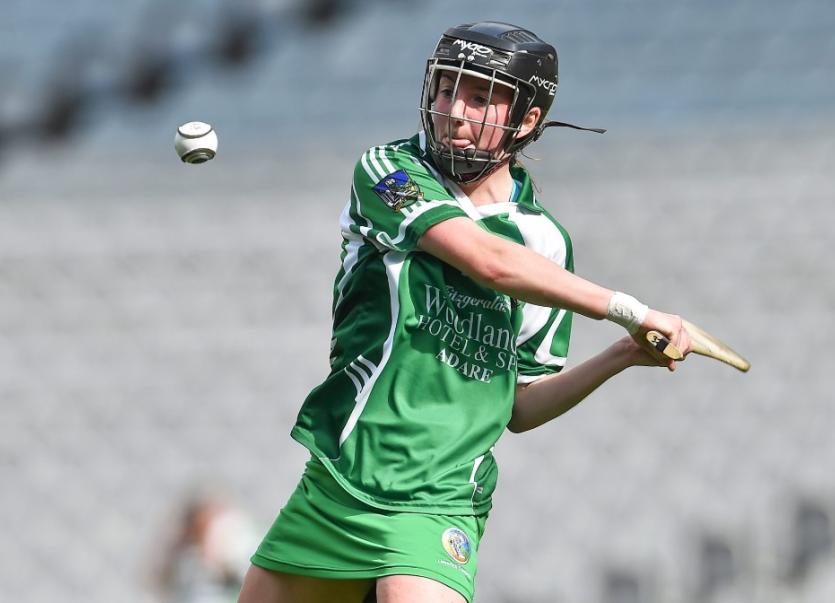 LIMERICK opened their 2019 Littlewoods Ireland Camogie League with a fine two point point over Offaly - 1-12 to 0-13.

Declan Nash’s Limerick had to travel to Banagher for the round one Division One tie and came away with the win despite the absence of top scorer Niamh Mulcahy.

Adare’s Caoimhe Costelloe was announced as the new county captain in the past week and she stepped into the shoes of Mulcahy with a personal return of nine points in the free-taking role.

The sides were level, 1-10 to 0-13 entering the final quarter but it was Limerick that found the two late scores to secure the win.

Limerick were fast from the traps and were 0-3 to no score clear before Offaly opening their account.

Limerick were to lead 1-6 to 0-8 at half time and the all-important goal came just after the mid-point of the first half - midfielder Roisin Ambrose breaking forward to find the net in a first senior competitive game for the dual player.

Early in the second half, Offaly went ahead for the first time but Caoimhe Lyons hit back to level at 1-7 to 0-10.

A Costelloe free and a fine Deborah Murphy point then edged Limerick two points ahead again.

Frees from Aisling Brennan brought Offaly back to level as the game entered the final quarter but two late points from captain Costelloe sealed the merited Limerick win.