'Munster are at their best when they play angry' - Matt Williams 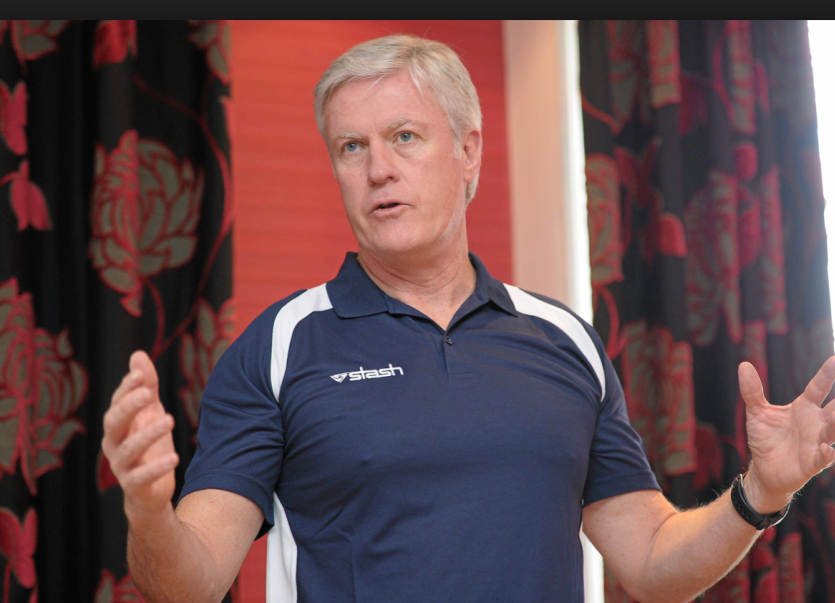 Matt Williams believes Munster can win on Saturday against Exeter

Munster Rugby fans not lucky enough to have secured a ticket to this Saturday evening's (5.30pm) sold out Champions Cup tie between Munster and Exeter were rejoicing this week when they learned the game was going to be shown free to air on Virgin Media One.

The channel, which also boasts Champions League Soccer coverage and the upcoming Guinness Six Nations, will broadcast live from Thomond Park with former Leinster and Scotland coach Matt Williams offering his expert analysis on a panel led by Joe Molloy.

Ahead of the game Williams chatted exclusively to Limerick Leader Sports Editor Donn O'Sullivan about the game, where Munster are this season and their progression under Johann Van Graan.

DOS - Where are Munster at this stage of the season?

They were excellent in Kingsholm and they will get a lot of confidence and self belief from that. Joey Carbery has settled in well. He still has a long way to go on his learning curve, but he has come a long long way. The team now has set structures around him which we can now see are set up to maximise his strengths. Coach Van Graan deserves credit for that. They are not the finished article, but they are getting there.

DOS - How hard will it be for Munster should Peter O'Mahony, their leader, miss out?

MW - It will depend on the group, but you have CJ Stander there and Conor Murray too, who will step up. Joey Carbery looks like he will too. They have a few guys there who will come forward. Munster are at their best when they play angry. I mean that with great respect. When they are right on the edge. If you have any chance of beating Munster you have to get down in the gutter with them as they will fight you very hard. Peter O'Mahony provides that anger, especially this year. You could see him this season, the verbals against Castres and Gloucester. He is in the form of his career. There is no way you can cut that up, he is going to be missed. He will be missed at ruck time, at defensive line out time and on their own ball. They go to him when they need their own secure ball. His work rate, his aggression and his leadership will be missed, but other lads need to step up.

DOS - So, how do Exeter win this game?

MW - Exeter will be looking at this part of the Champions Cup as a lost opportunity. I thought Munster played outstandingly well on week one. Exeter's home performance against Gloucester, especially their forwards, got dominated. The forward play has always been Exeter's strength. I think the Gloucester game shook them. Their maul was hammered. Since then, the Exeter forwards have stood up and been counted. If Exeter are to win, they need to dominate Munster's pack. With Peter O'Mahony out, it weakens the pack. I think Munster will still win. The full house, the emotion and the talent is there, but Exeter are coming with nothing to lose. They will give it everything they have got and of course a win gets them into the quarters. I still don't believe though that Exeter have quite figured out Champions Cup rugby. It is a huge step up from your domestic league. I think the Irish provinces know that more than any other sides.

DOS - Is then also the year Munster might rue losing some points at home and on the road? They could be away in the last 8.

MW - I think the Castres away game will be the one that sticks in the neck. They should have beaten Castres. That is the one that got away. If Edinburgh win against Montpelier, then Munster will be rueing that loss. However, as I said, this group is improving and I feel they have more to give in this tournament. They are understanding their play more. I think they are understanding what their coach wants. They are playing to the style that suits the players they have. That team is going forward. They are only going to get better, but some of their key players are getting older. This season and next are their prime years. They need to make hay now while they can.