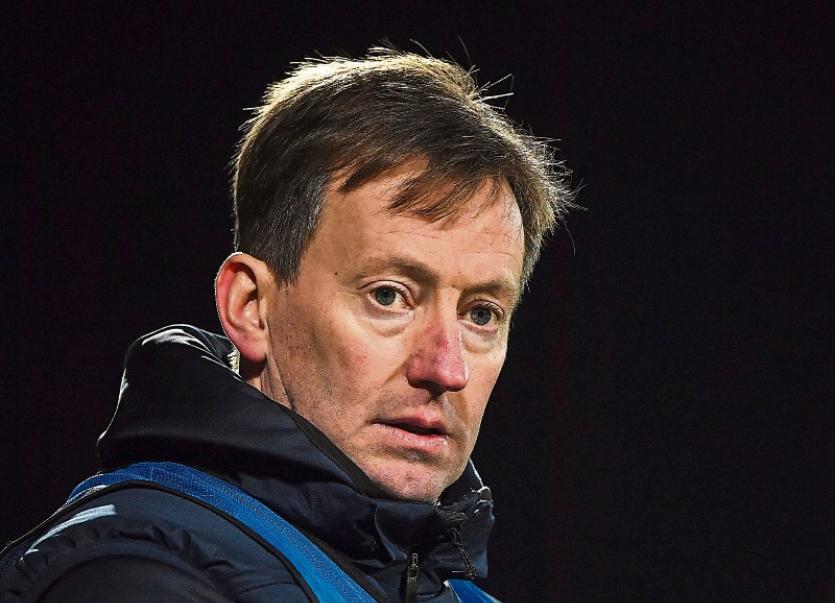 LIMERICK GAA County Board have confirmed the appointment of Na Piarsaigh’s Paul Beary as the Limerick Under 20 hurling manager.

Beary has been appointed on a two-year term. The Na Piarsaigh man takes the role with Kilmallock man Mark Lyons to act as Strength and Conditioning Coach. Further appointments of selectors are set to be confirmed in the coming weeks.

Joe Hannon of Adare is to act as Liaison Officer.  Paul Beary previously served as selector to the Limerick senior Hurling side and last season led his native Na Pairsaigh to claim the County Senior Hurling Championship.

Limerick begin their Under 20 Hurling campaign away to Cork with details of the fixture to be confirmed by Munster Council.