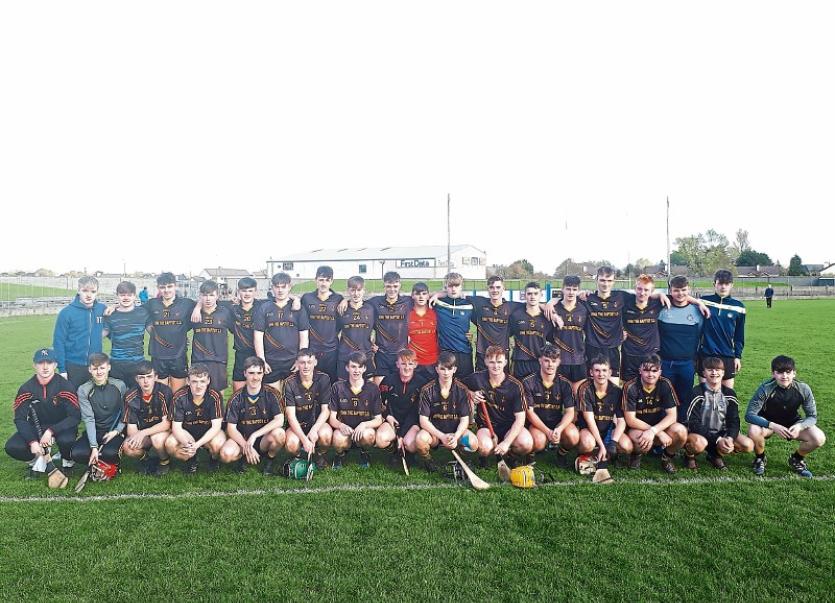 LIMERICK side John the Baptist Community School, Hospital will look to book a pace in the semi-finals of the Dr Harty Cup today, Wednesday, when facing Thurles CBS in their quarter-final clash at Dundrum, Co Tipperary, 1.30pm.

If Hospital win, they would advance to meet Christian Brothers College or Nenagh CBS in the semi finals on January 26.

The final of the Dr Harty Cup is set for February 16.

The south Limerick side are Limerick's last remaining side in the 2018/19 Munster Post Primary Schools Senior A Hurling Championship.

Hospital gained revenge in this season's group phase with a win over Our Ladys Templemore and also beat Blackwater Community School Lismore in the group stages.

Hospital face a Thurles side that beat Castletroy College in the group phase.