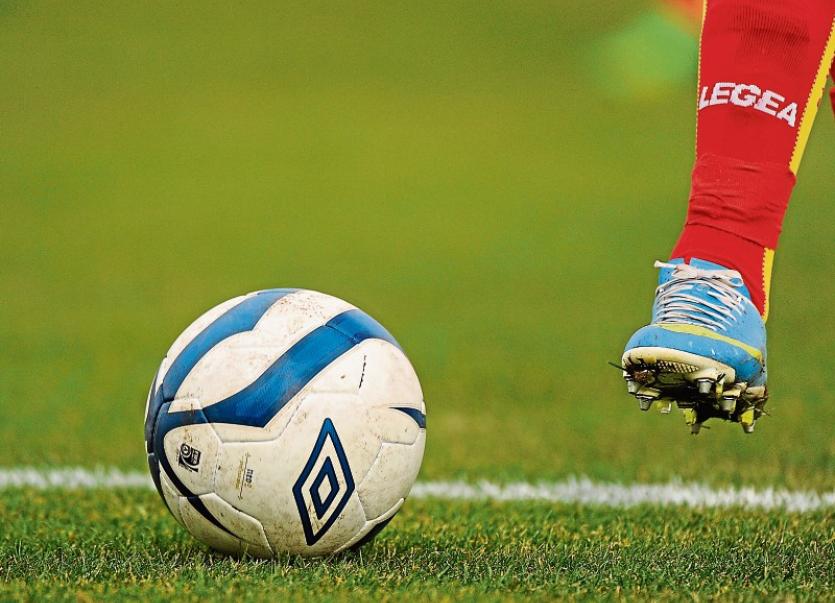 THE Limerick District Schoolboy League (LDSL) have revealed its schedule of fixtures for the first ever calendar season to be played in 2019.

Unlike previous years when the LDSL schoolboy soccer season ran from September through the May, the decision has been made to schedule the 2019 season from February until November in line with a switch through other schoolboy soccer leagues around the country.

The change of season means that schoolboy soccer and club underage GAA season will overlap for several months of the year.

The LDSL season includes a summer break from mid-July until the end of August.

The LDSL say that their new season has been agreed following ‘consultation with the clubs in our league, the LDSL committee and the (GAAs) Bord na nOg’.

The LDSL point out that the new schedule for running schoolboy soccer ‘will be reviewed at the end of the season by all the appropriate bodies.’

Saturday, April 6 with U8

There will be no games fixed for any Saturday in the month of June and the two weeks in July.

The summer break will be from July 13 to August 31.

There will also be a break in late May/June for Kennedy Cup, as well as Leaving Certificate and Junior Certificate.

Easter weekend, Saturday and Monday and May 6, Bank Holiday will be free from fixtures.

In the second half of the season, September 2 to November 31, clubs will have league games and local cups will start on September 14.