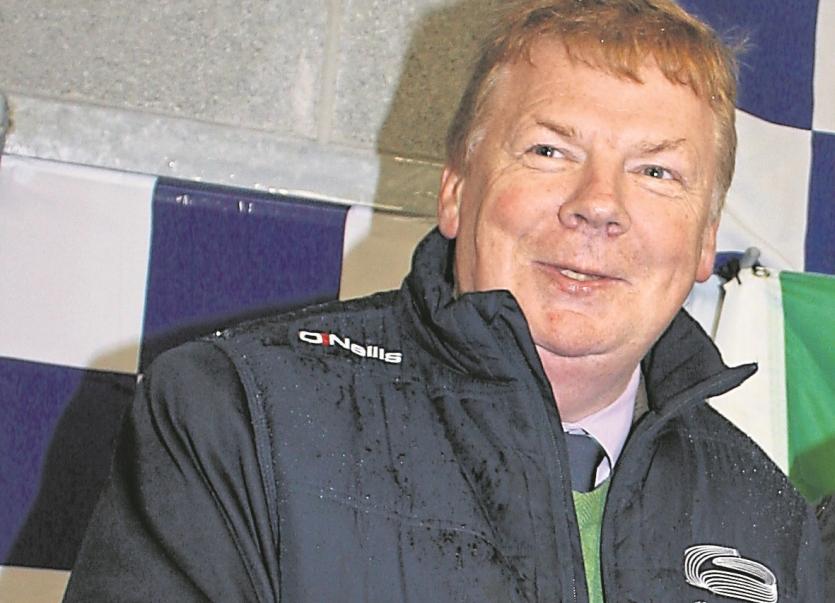 LIMERICK GAA has returned a surplus of almost a quarter of a million euro despite the extra costs associated with the All-Ireland SHC title run.

The overall cost of preparing all Limerick inter-county teams was just over €1.4 million.

Despite this, the financial report of treasurer Liam Bourke at last Saturday’s Annual Convention showed a surplus of €249,055, compared to a deficit of €43,551 the previous year.

“At convention last year I said I would do everything in my power to control team costs but unfortunately John Kiely sold me out and got to an All-Ireland final and things went a bit haywire after that!” said Liam Bourke, who has completed his first year in the role.

“I am prepared to carry the costs if the income is there,” he said, detailing that income was up almost €500,000.

John Kiely’s senior hurlers carried the bulk of the €1.4 million team expenditure with roughly 50% spent on the flagship team.

“We played between minor and senior hurling this year we played 15 matches, eight for our senior hurlers and seven in the minor championship - there are considerable matchday costs and that’s up from two senior last year,” explained Fedamore’s Bourke.

The big change was in almost half a million extra income.

“This has been an extraordinary year in many ways and it’s unlikely we will see, unless we are in final again, such a strong showing again. I want to place on record my thanks to everybody that played a part in achieving those figures,” said Bourke of the increased income.

Gate receipts, commercial income and fund-raising were all up.

“The gate receipt increase is almost exclusively because of the change in the Munster Championship structure and we had the bonus of the Waterford, Tipperary games as well,” he explained.

“Merchandising and advertising is up and I expect to see a further big increase over the course of the Christmas period,” said the treasurer, explained that the accounts were completed on October 31.

“I want to take this opportunity to thanks the McManus family, JP, Noreen and Gerry McManus for their incredible support to us, particularly this season,” said Bourke.

Due to the October 31 deadline, there has been much after year end activity - including a corporate fund-raiser in the Adare Manor and Season Finale panel discussion in the Woodlands.

On top of that are royalties from Christmas merchandise sales.

“The big thing ahead of us for the next couple of months is the holiday - we started 10 days after the All-Ireland final with a meeting with management to prepare for the Holiday Fund. It’s a considerable burden but a burden we have taken on,” said Bourke.

The treasurer praised all for their Team Holiday fund-raising, confirming that it won’t be a ‘cost’ to the County Board.

“I didn’t want a carry-over. I don’t want to start the new year penny-pinching,” said the Limerick GAA treasurer to Annual Convention.