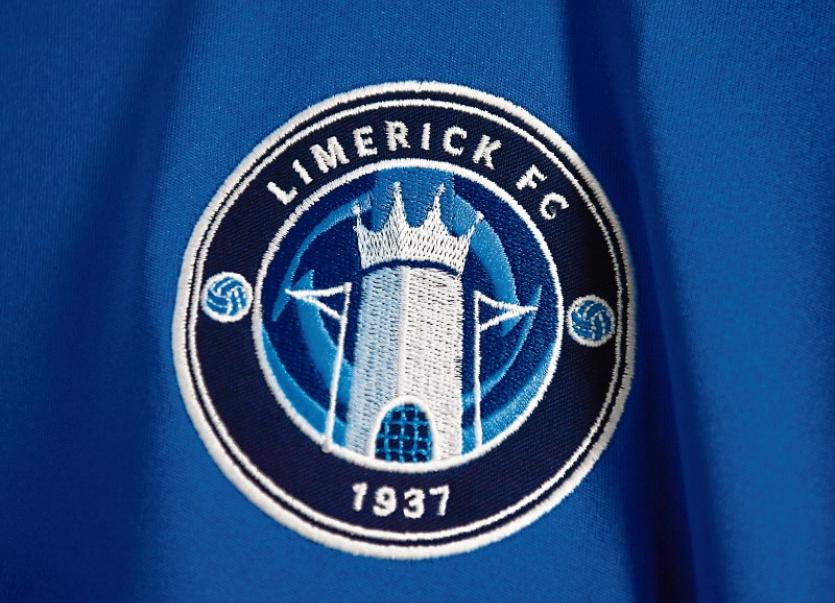 RELEGATED Limerick FC will kick-off life back in the First Division with a home fixture against Longfrod Town on Friday, February 22, 7.45pm.

The game is set to be played at the Markets Field, according to the SSE Airtricity League’s 2019 fixture list which was released at lunchtime this Tuesday.

Tommy Barrett’s Limerick side travel to relegated Bray Wanderers for their second league fixture of the season on Friday, March 1, before hosting Drogheda Utd at the Markets Field on March 8.

The Blues are due to begin pre-season training on Saturday, January 5. Twelve players have already been signed for next season, with further additions to the squad expected to be confirmed in the coming days.

Limerick finished second-from-bottom in the Premier Division last season to end up in the relegation play-off with Harps.

It was the second time in three seasons that Limerick have been relegated from the top flight at the hands of Harps in a play-off.