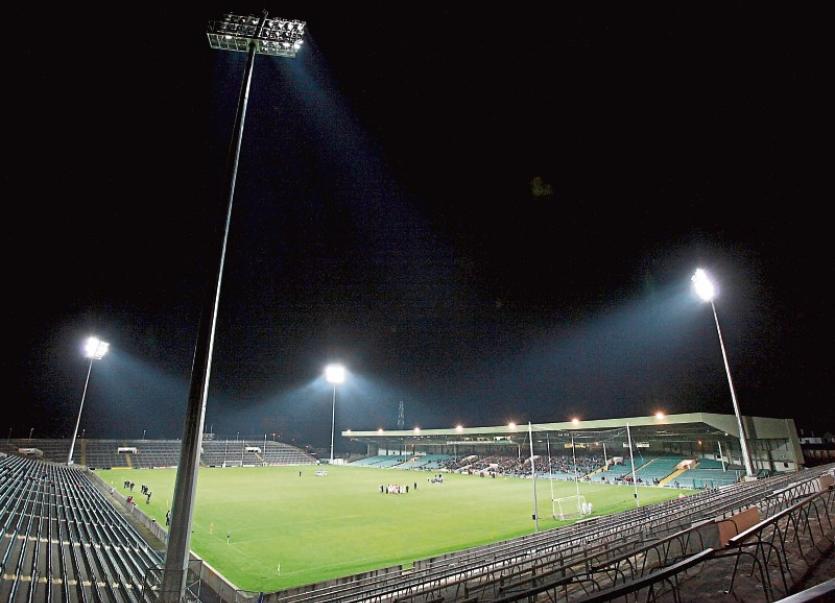 This time last year the Limerick senior hurlers were working hard. There was little noise, little expectation but they had come to the terms that this year was going to be different.

Work done prior to Christmas was the foundation that set them on the road to championship glory. It will be a little different this December as they finish off the year with a Munster League game against old rivals Tipperary in the Gaelic Grounds this Friday night.

Now, in normal circumstances the hurley would be put away but in many ways it is fitting to end the year with one final match. It was a year we will never forget but winners who are hungry move to the next stage quickly.

Tipperary are re building under Liam Sheedy. The Portroe man is back in charge for the next three years and you can expect a huge passion from Tipperary under him. It will take them a while to get their team sorted but be assured that Tipperary have hurlers and they will be a force.

While there is little at stake in this contest I feel it will bring a good crowd to the Gaelic Grounds. Limerick supporters will want to see them one more time this season and Tipperary supporters will come looking for nuggets to carry them over Christmas.

This is a very busy weekend on the GAA front in Limerick and the match will get matters going on Friday night.

The annual convention will be on Saturday evening and followed on Sunday evening with the presentation of All Ireland medals at Adare Manor.

Declan Hannon will lead Limerick out on Friday night and to see them run out for the first time as champions at the Gaelic Grounds will be very pleasing.

For all Limerick people Christmas came on August 19 and I get the feeling that the All-Ireland final and other great games of the summer will be re lived during the Christmas break.

It’s only natural to look back and again enjoy those special moments but this game against Tipperary should be a reminder to all that the time for looking back has come to an end. Tipperary will be happy to be coming to the Gaelic Grounds.

They will have got a match and players will be given an opportunity. For them their year really starts against Limerick. They will respect Limerick as champions but Liam Sheedy will know how important this game is.

He has tasted success as a manager before. He has not taken the decision to come back lightly and for that reason this match sets the tone for the next three years.

From players to management all involved with the Limerick senior team have been busy. That takes its toll. They are well entitled to their holiday after Christmas but again they are on the road.

Winning is not easy, sure it’s what all of the work is about but trying to return to the space that saw you win has been difficult for so many teams.

Brian Cody set a standard that all others have found almost impossible to follow but he was greatly helped by a group of players that were never content with what they had.

They wanted more and never allowed themselves be sidetracked by the lap of honour. It takes a great set up to be so focused on such goals.

Both group and individual hunger must reach a new level. Limerick are in a good place now and I feel this group of players have lots more they can achieve.

It will be interesting to see will John Kiely make some alterations to the panel. There are some players not currently on the panel that have something to offer and if changes happen then that will be a sign of further progress for me.

Change keeps everyone honest and I am sure John Kiely and his management team will have their plans for next year well drafted.

Once they come back from holidays games will come fast and before they know it they will be heading to Wexford for the opening round of the National League. Winning brings challenges and demands and trying to cope with all of that is testing.

Galway found it hard to recover this year after success in 2017 so managing success takes as much effort as winning.

This game brings down the curtain on such a special year, a year that lifted Limerick people all over the world. A year that saw the Liam MacCarthy Cup bring such joy to the young and the old.

A year that ended the many heartbreaking moments of the past and provided hope and inspiration for the future. For one last time go to the Gaelic Grounds this weekend, see our team as champions on home soil and celebrate the joy they brought and the joy of living in a special time.

WITHOUT any elections at Convention it will be a tame affair but none the less it will provide insight into the year that was.

Winning comes at a huge price now and it will be interesting to hear the finance report. It will be a very different Convention than I have seen before.

I am attending such meetings now for well over thirty years and never once was Liam MacCarthy at the top table. Some delegates will remember 1973 but for the vast majority it will be a new and special experience. Conventions without elections lack that bite and we can expect this meeting to be over in quick time.

Yes, we will have reports and various addresses but Convention will match the mood which will be a million miles away from last year’s Convention in Cappamore.

NEXT Sunday evening at Adare Manor the Limerick players will be presented with their All Ireland medals. This will be a very special evening for the players in particular but also for the entire set up.

Holding that medal for the first time will be something special for the players and it will make it very real to them. They have had many experiences since winning but the medal is the final part of the jigsaw. President of the GAA John Horan will make the presentation while Tom Ryan the Director General of the GAA will also be at the celebrations.

I am sure many other high profile guests will be in attendance. This event will bring the curtain down on what has been an outstanding year. I have said recently that success would not have happened were it not for the support of JP McManus.

His loyalty to Limerick GAA has made so much possible and it will be a special evening for both himself and Noreen as they host such a presentation in their own hotel.

It promises to be a great evening and I’m sure it will be well documented in next week's Limerick Leader.

LOSING a loved one at anytime is very difficult but at as we approach Christmas it’s all the more difficult. That was the case this week for two Limerick families.

Both Gerldine and Liam showed immense courage during their illness. To both families I offer my sincere sympathies.