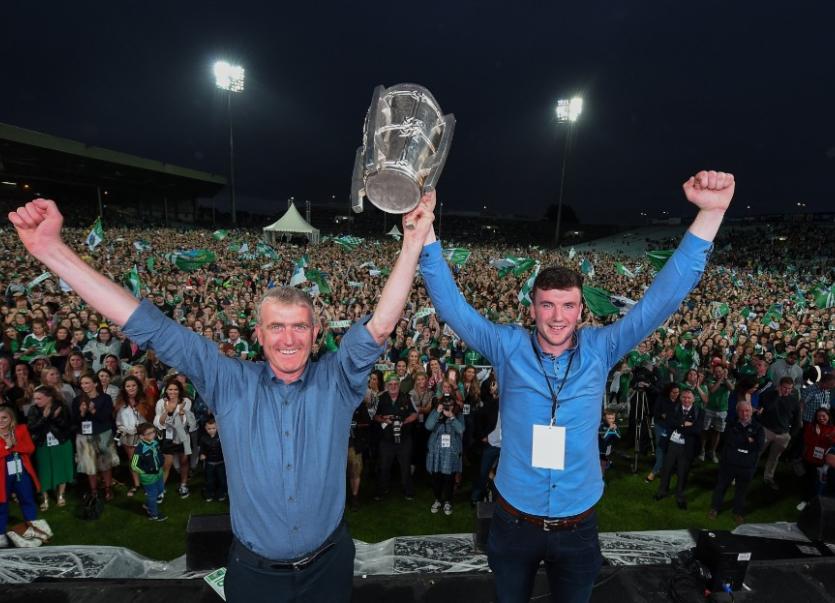 Darragh Maloney and Joanne Cantwell will present the RTÉ Sport Awards 2018 live on RTÉ One this Saturday December 15 at 9.20pm.

John Kiely is nominated for the Manager of the Year award.

All three will be decided by a panel of experts.

The Limerick team is one of 11 teams in contention to win the Team of the Year award.

The winner will be decided by a public vote during the awards ceremony with voting details will be made available at the top of the show.

TEAM OF THE YEAR

SPORTSPERSON OF THE YEAR

YOUNG SPORTSPERSON OF THE YEAR

MANAGER OF THE YEAR