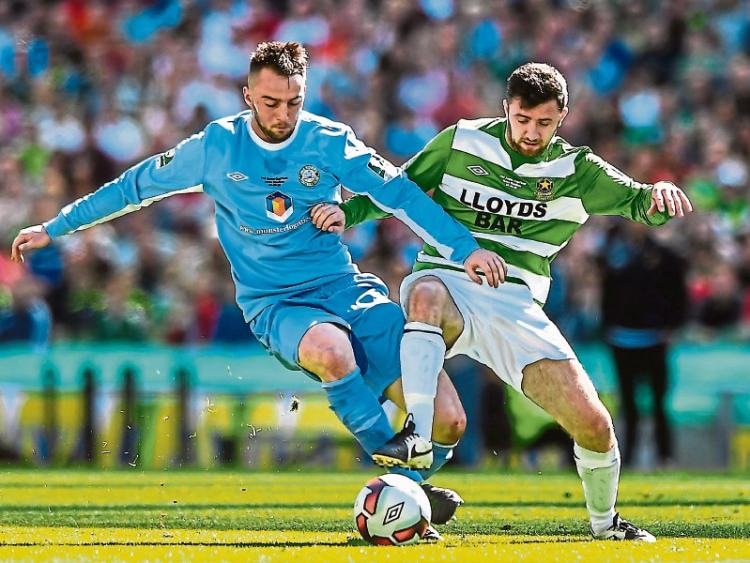 THE draw for the sixth round of the FAI New Balance Junior Cup, including Limerick’s remaining representatives has taken place.

The last-32 sees a repeat of the 2016 FAI Junior Cup Final as Limerick’s Pike Rovers face a trip to Dublin to take on Sheriff YC.

Elsewhere, Regional United will enjoy home advantage for their sixth round tie with Ardmore Rovers or St Pauls or MP FC.

Limerick Desmond League side Glin Rovers have been drawn away to  VEC FC, who are based in Terenure in Dublin.