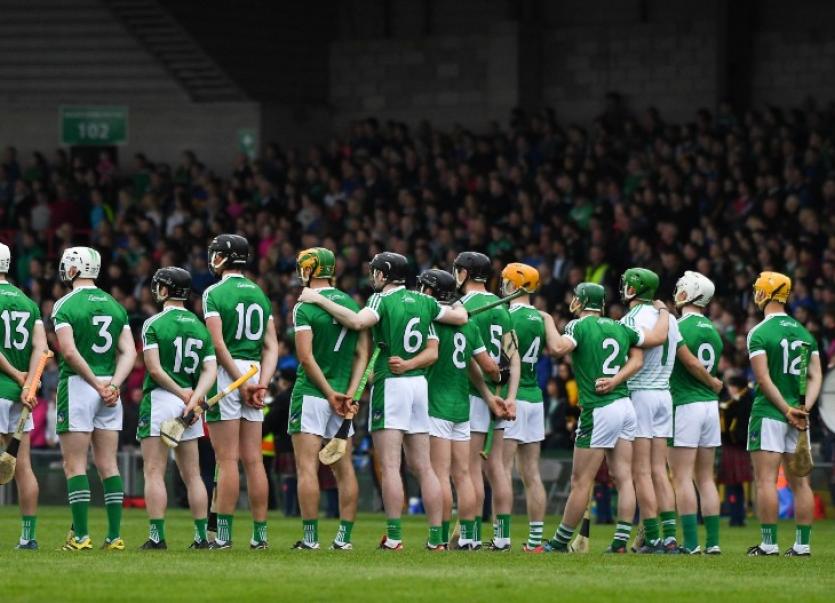 THE fixture schedule for the Limerick senior hurlers in 2019 has taken shape and guarantees at least 11 games for the All-Ireland champions.

At a time when the Limerick sporting public can’t get enough of hurling, John Kiely’s heroes are to play just five initial games in the Gaelic Grounds.

And, those five are spread across six months – from December 14 to June 9, one a flood-lit Friday fixture, one a Saturday flood-lit fixture and three Sunday afternoons games.

Only three different counties will visit the Gaelic Grounds Tipperary and Cork twice and Clare once.

There were 10 different venues for those 18 games with seven of the games in the Gaelic Grounds.

A quick glance at other codes is vastly different.

Munster are guaranteed 14 home rugby games this season, while Limerick FC had a minimum of 18 home games in the 2018 SSE Airtricity League. Both are of course professional or semi-professional sports.

GAA fixture issues are nothing new but with Limerick hurling the ‘in-thing’ at present, just five home games across a season highlights one of the many problems that need addressing when top brass commence a major review of fixtures in 2019, as promised by GAA Director General Tom Ryan in recent weeks.