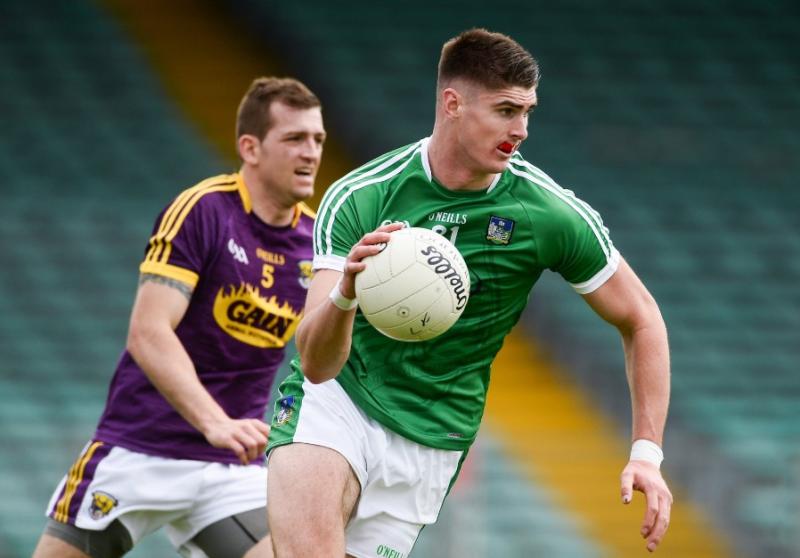 The 20 year old Oola man was one of 20 footballers from across Ireland that were put through their paces in UCD in front of AFL talent spotters.

On Friday, Ryan and his fellow Irish hopefuls had a series of fitness tests and on Saturday they played a trial game and had skill tests.

The 20 rising GAA stars from 12 counties took part, watched by of AFL officials and former AFL and Down footballer Marty Clarke.

It is understood that a number of the GAA stars will be invited to a further International Academy in Florida in January.

A Limerick minor football star, Ryan was immediately elevated into the county senior set-up and made his debut as a teenager in 2017.

Ryan also plays hurling and was midfield when Doon lost the Limerick SHC final to Na Piarsaigh back in October.