Limerick's Drom-Broadford back on the Munster trail against Corks' Ballinacurra 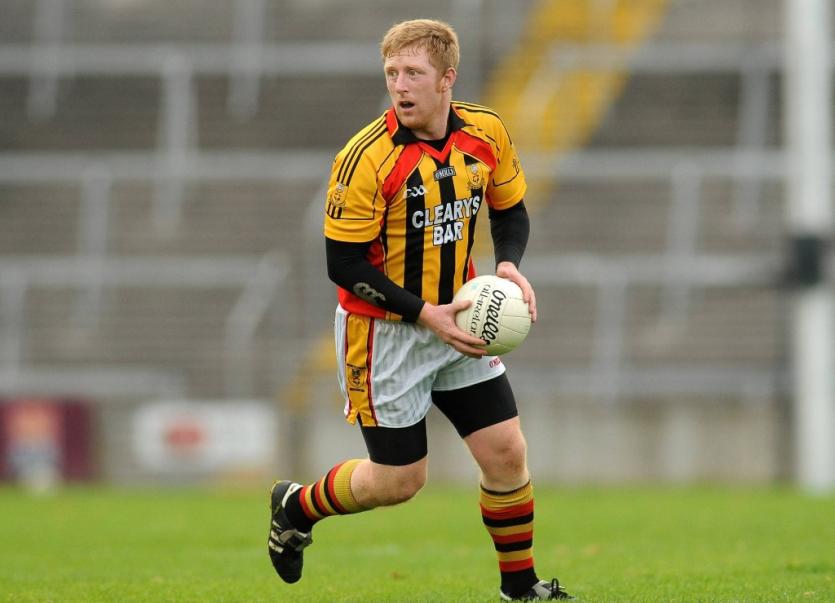 The Limerick JBFC winners play in the provincial junior B competition.

Entering at the semi final stage, Drom-Broadford play Ballinacurra of Cork in Knockaderry at 2pm this afternoon.

It's almost 10 years to the day, that Drom-Broadford won the Munster club SFC title - beating Nemo Rangers and Kilmurry-Ibrickane enroute to a famous title win.

The all-conquering club football side in Limerick throughout the last decade, Drom-Broadford won seven Limerick SFC titles from 2001-2013 - that's seven ventures into the Munster club championship with 2008 their flagship season.

The club were also Junior B winners back in 2009 and on that occasion also played in the Knockaderry organised Munster competition. They reached the final - losing to Kerry's Churchill.

This afternoon they bid to follow in the footsteps of Ballybrown, who were the first ever Limerick winners of this competition last year, in it's 12th year - 10 of the winners have come from Kerry, with the Cork champions winning in the debut year of 2006.

Today's opponents are Cork champions Ballinacurra, who had a provincial quarter final win over Solohead (Tipperary) 1-14 to 1-6.

In the other quarter final, Kerry's Kilgarvan were 3-10 to 1-6 winners over The Nire (Waterford). The Kerry side now play Clare's Doonbeg in the second semi final on Sunday December 2 in Knockaderry.