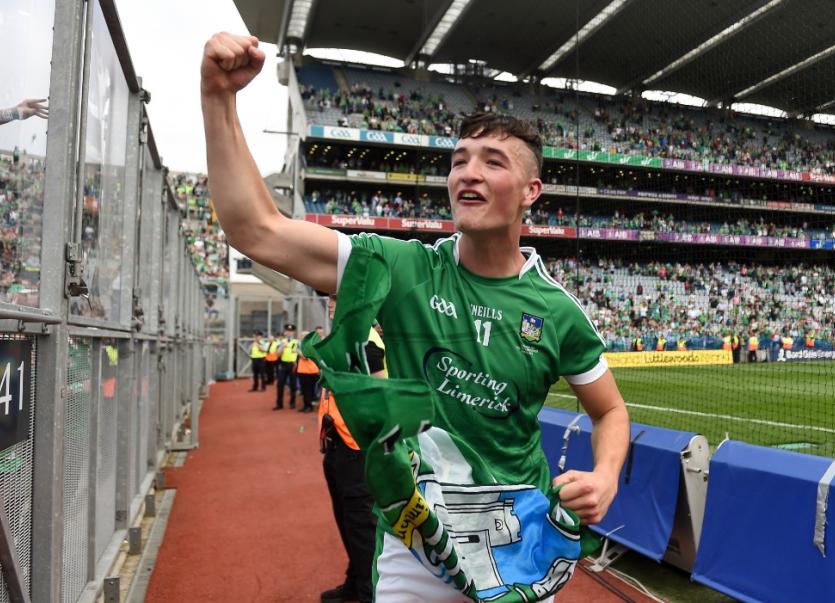 Wexford will be the Limerick opponents in the Fenway Classic at 6.50pm this Sunday evening in the second semi final - bidding to reach the final against Clare or Cork. All games are live on TG4.

Young Hurler of the Year Kyle Hayes said that the players a non-competitive fixture like the 11-a-side Fenway Classic was an ideal way to ease back into the inter-county scene.

"This will break the ice for us - we will enjoy this on and off the field," he told LeaderSport after Saturday's final training session ahead.

"No matter what we play we want to be competitive - if we were playing ping-pong before a game everyone would be focused and want to win. I'm sure you will see lads switch on and we won't want to lose," said Hayes.

Are you ready as #Super11s takes over the home of @RedSox, @fenwaypark this Sunday?

The Fenway Classic is played under changed hurling rules and the 20 year is excited by the prospect.

"It's way faster and that's why is probably just 20-minutes a side. It's ridiculous how fast it is - just one end to the other. There are no real positions - once you go forward, you almost swarm forward with everyone going forward and then getting back," he explained.

"Hurling is exciting enough already and then take off four fellas off the field to create way more space, well then it's going to be even more exciting," said the 20 year old.

The UL student said that all were keen to play in the famed baseball ground.

"Of course we had all heard of it before and know about all the history attached to it. A few of the lads were out in Boston in 2016 when they came here for the Summer playing hurling and they know a lot about it - it's their equivalent of Croke Park," said Hayes.