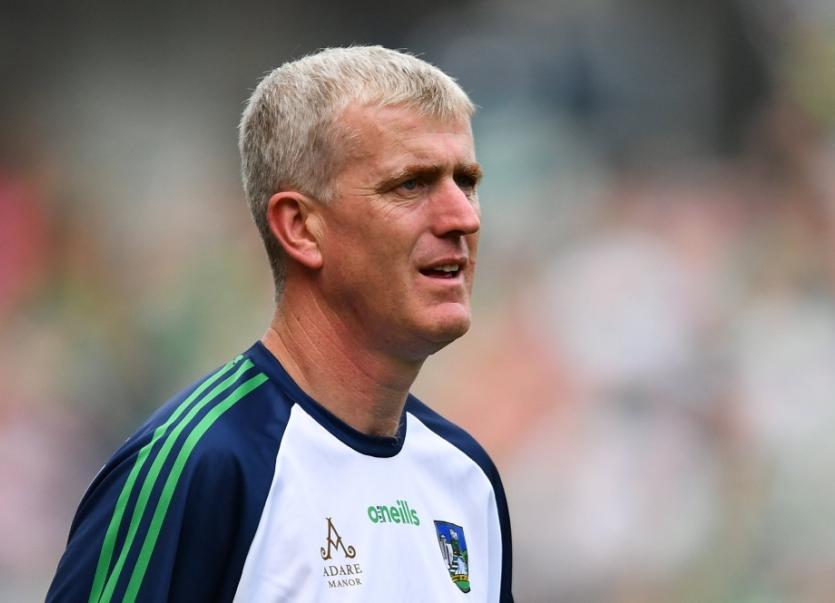 JOHN Kiely believes that his side's competitive nature" will ensure they are prepared for Sunday's Fenway Hurling Classic.

Limerick play Wexford in the semi final of the tournament in Boston's Fenway Park - live on TG4 at 6.50 (Irish time).

Wexford, Clare and Cork probably have better preparations that Limerick but John Kiely is confident his players will adapt quickly.

"The boys adjusted very quickly - we had four sessions leading up to this to get used to the rules and the boys have adjusted well and they like it. It will be interesting to see how they fair tomorrow," John Kiely told media at a Limerick training session in the Irish Cultural Centre this Saturday afternoon in Canton, Boston.

He added: "It's a different format but at the end of the day it's like many of our training games with a lot of similar elements."

"There is a game to be played but we are here to enjoy ourselves as well and probably more than the others. We are just glad to be part of it - it's a nice experience and it's something new. We are very happy to be involved."

"Its only November yet but I have not doubt that when the boys get on the pitch they will go hammer and tongs because they are all of that competitive nature," he said.

"They will enjoy it and go for it - if they are good enough, well and good."

Limerick have held events in New York and Boston this week to meet with supporters and display the Liam MacCarthy Cup.

"Since we came out to New York on Wednesday and then to Boston there has been a huge effort made by everybody. It doesn't matter what county you are from, Irish Americans are delighted to see teams out and they have a huge interest in sport and follow the scene closely from home and get back for some matches," he said.

"There are a lot of people here that are very excited to have the teams out and it's a great honour to play our part and we are looking forward to it."