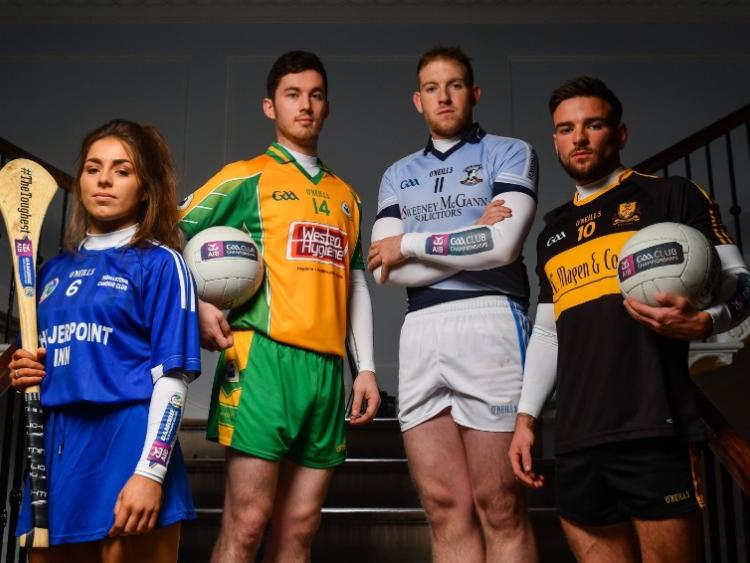 JUNE 2014 appears to be the start of the first real debate about moving towards a calendar year for the club competitions.

That’s four and a half years ago.

This Sunday, Na Piarsaigh bid to write another glorious chapter in their 50 year old club history when they play in the Munster club SHC final in Thurles.

The Caherdavin kingpins are bidding to win a fifth provincial title in eight years.

Sunday’s newly crowned Munster champions will then have to wait at least 11 weeks to play the All-Ireland semi final next February.

Crazy, simply crazy to have 30% of the year tied up for two games!

On June 28, 2014, a Central Council meeting decided, in principle, that the GAA would accept the Football Review Committee’s (FRC) recommendation that all club championship competitions should be completed in the same calendar year.

The following January, Central Council was presented with proposals from a sub-committee charged with devising a plan to introduce a calendar GAA season.

Commissioned on foot of their approval in principle of the Football Review Committee’s original recommendation, the group’s blueprint involved moving the national club finals from March to the previous December.

This Sunday (almost four years after this meeting), there will be five teams left in the race for the All-Ireland club SHC title – yet the final will be 17-weeks away!