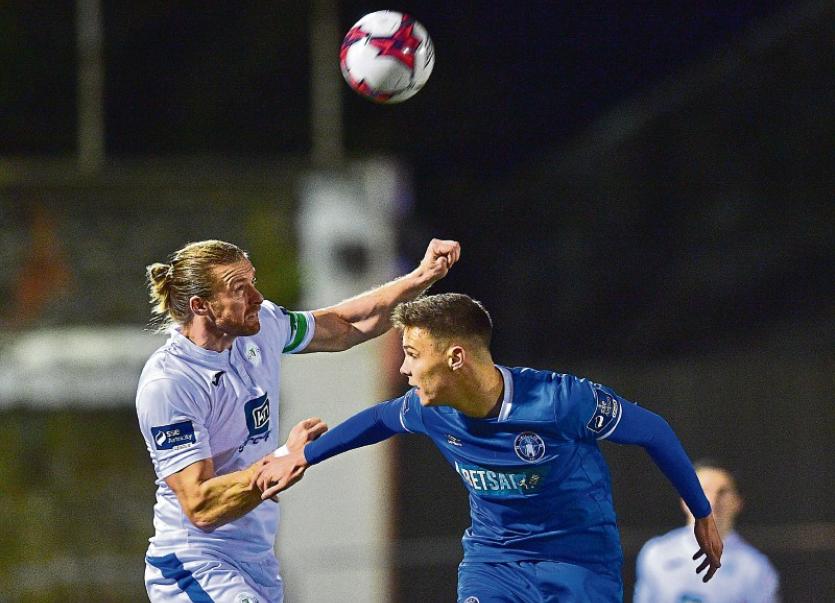 RELEGATED Limerick FC will begin life back in the First Division of the SSE Airtricity League on Friday, February 22, 2019.

The Blues were relegated from the Premier Division on Friday night following their bitterly disappointing 3-0 aggregate defeat to First Division runners-up Finn Harps before an estimated attendance of 3,000 at the Markets Field.

It was the second time in three seasons that Limerick have been relegated from the top flight at the hands of Finn Harps in a play-off.

However, Limerick’s budget looks set to be significantly reduced on that 2016 level next season, unless financial investment in the club is secured.

The first game of the new League of Ireland campaign will be the President's Cup between double winners Dundalk and Cork City, which will be played on either Saturday, February 9 or Sunday, February 10.

The first series of games in the Premier Division will begin on the weekend commencing Friday, February 15.

Another key date for the calendar is the EA SPORTS Cup Final, which will be played on Saturday, September 14.

The mid-season break will take place from Saturday, June 15 through to Thursday, June 27.