Four Munster players to start for Ireland against Italy in Chicago 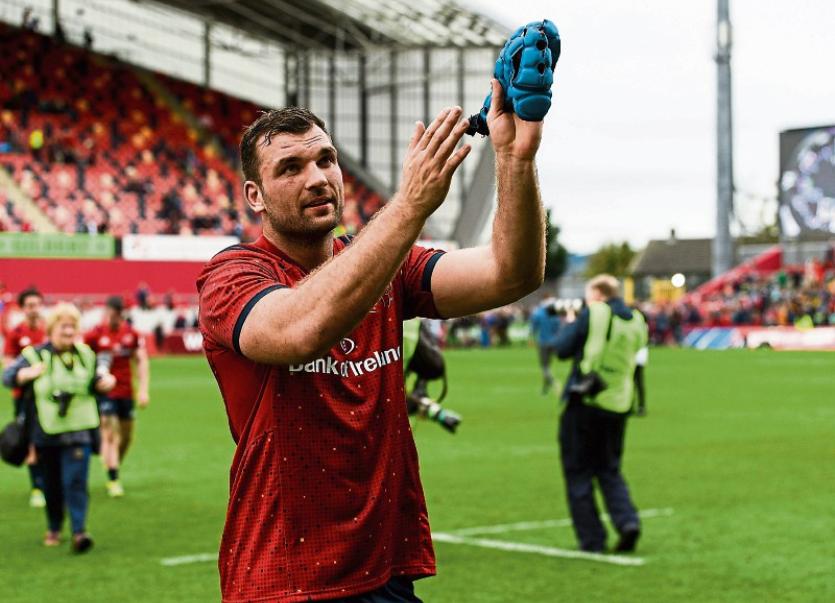 FOUR Munster played have been included in Ireland’s starting line-up to face Italy in the first of four autumn internationals in Chicago, this Saturday, 8pm Irish time, live eir Sport 1.

Munster’s Tadhg Beirne will make his first start for Ireland, when winning his third cap for Joe Schmidt’s side in Soldier Field this weekend.

Beirne is joined in the Ireland pack by his provincial team-mate, hooker Niall Scannell.

In the backs, Andrew Conway is named on the right wing, while Munster out-half Joey Carbery will fill the number 10 jersey.

Munster prop Dave Kilcoyne is listed among the replacements’ for the game, as is Leinster’s Limerick-born hooker Sean Cronin.

Leinster’s Rhys Ruddock captains the team from the back-row.

As well as eir Sport 1 TV, Saturday's game will also be shown on the eir Sport Youtube and Facebook pages.