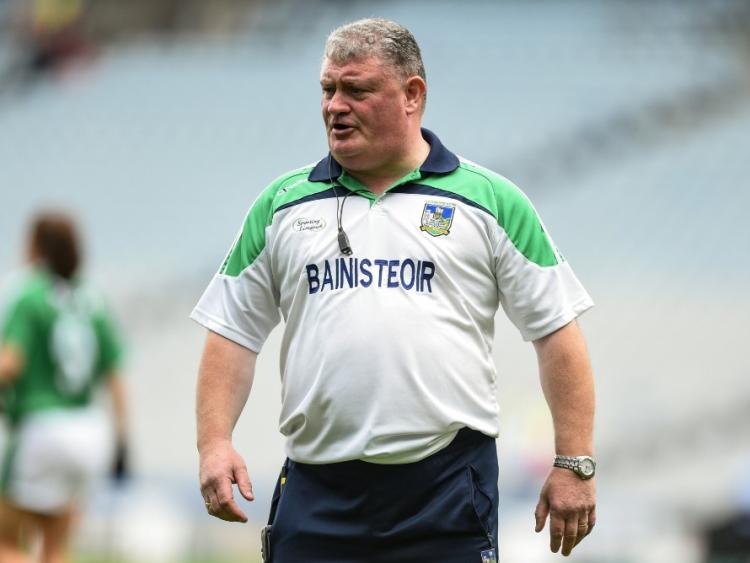 FOLLOWING a special meeting of the Ladies Football board on Tuesday night, it has been confirmed that John Ryan will remain as the manager of the Limerick Ladies football side for the 2019 season.

As reported originally by the Limerick Leader, Ryan was relieved of his duties following a dispute with the Limerick Ladies Football County board.

However, following a swell of support from around the county and inside the camp, a meeting was called last night in Rathkeale to seek a resolution to the saga.

At the emergency meeting, Ryan was given a huge vote of confidence, by his players and delegates from the around the county, which will see the manager in charge for the 2019 season, where Limerick will look to build on their Junior All Ireland title which they won in Croke Park just seven weeks ago.