High Court bid to wind up Limerick FC is adjourned 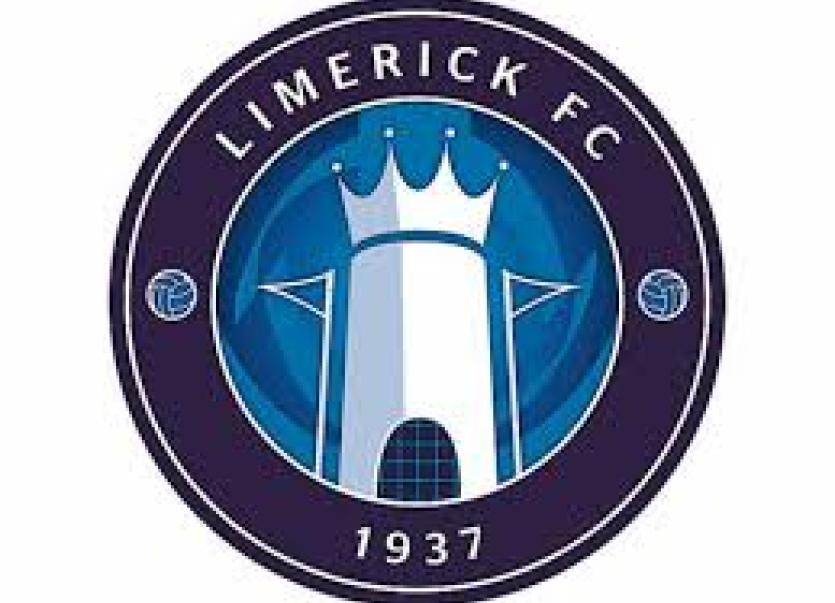 THE High Court has adjourned an application by the Revenue Commissioners to wind up League of Ireland Premier Division side Limerick FC.

Revenue's collector general has petitioned the High Court to have Munster Football Club Ltd, which trades under the name Limerick FC wound up and a liquidator appointed arising out of an alleged failure to pay a demand for unpaid taxes including PAYE and PRSI.

The demand was made on the company, with a registered address at Kirby O'Sullivan Sports, Social & Business Park, Kilmallock Road, Bruff, Co. Limerick in mid-September.

The matter was briefly mentioned before Mr Justice David Keane at the High Court on Monday.

Dermot Cahill Bl for the Collector General told the court that the parties have agreed that the petition could be adjourned for three weeks.

The amount of money revenue seeks from the team in its demand was not mentioned in open court. The petition is expected to be dealt with on that date.

By then the club's senior men's team will have completed all its fixtures.

Limerick FC, a two-time winner of the League of Ireland, have one game left in their regular season programme, away to Waterford FC next weekend.

Irrespective of the outcome of that fixture the club will face Donegal team Finn Harps in a two-leg promotion-relegation play-off in a bid to secure their status in Ireland's top soccer division.