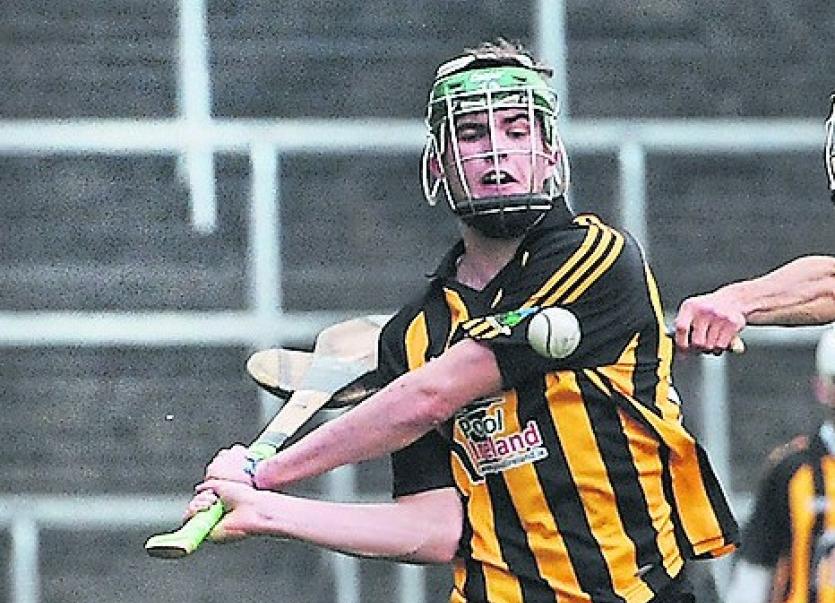 Garryspillane ended a five year wait to return to the senior grade with a 2-12 to 0-12 final win over Bruff in the LIT Limerick Premier IHC final in Kilmallock.

In Dromcollogher, Tournafulla were 1-17 to 0-10 winners over Killeedy.

The TJ Ryan managed Garryspillane were 1-7 to 0-5 ahead of Bruff at half time. Callum Sheehan had a goal in either half for the winners, while Donie Ryan rolled back the years with 0-8 in total - all bar two from frees.

Garryspillane were to 2-11 to 0-5 ahead with 18-minutes gone in the second half.

Bruff finally ended their wait for a second half score in the 19th minute of the half and then hit seven in 11-minutes but couldn't find the goal they needed.

Garryspillane now replace relegated Cappamore in the senior ranks next seasons. They now represent Limerick in the Munster club IHC - travelling to Fraher Field in Dungarvan to play Waterford's Clonea on Sunday October 28 at 1.30.

The Woodlands Hotel Limerick Junior A Hurling final was an all-west affair and Tournfaulla overturned the result of the divisional final with an emphatic victory.

The Andrew O'Shaughnessy coached winners were 1-7 to 0-6 ahead at half time with Eoin O'Sullivan scoring an early goal for the men in green.

Six points from play from Stephen Cahill, as well as points from James Brouder and Eoin Moroney maintained their advantage to the final whistle.

* See the print editions of the Limerick Leader for full match reports on both finals.