Mixed results for Limerick trio in Harty Cup opening round 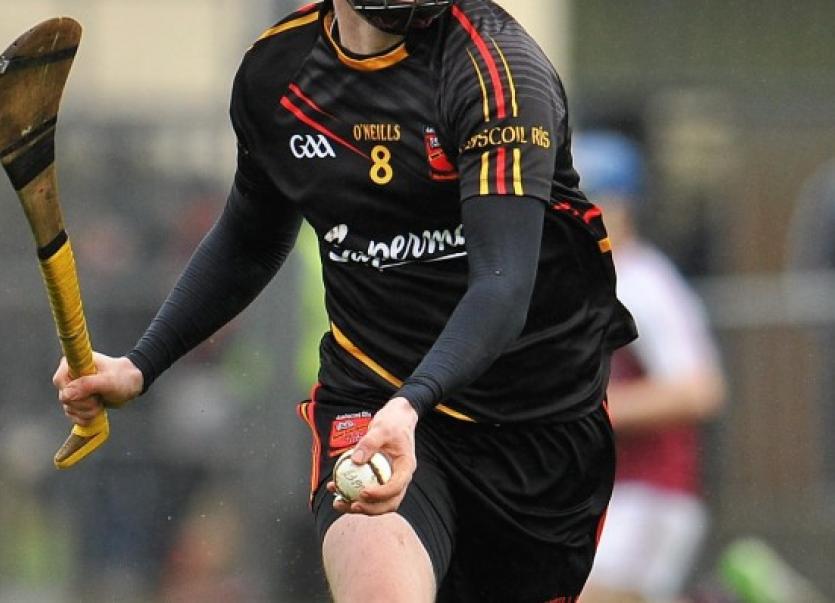 TWO wins and one defeat in round one of the Harty Cup for the Limerick colleges this Wednesday afternoon.

Champions Ardscoil Ris got off to a winning start with a 0-18 to 1-9 win over Cork's Gaelcholaiste Mhuire An Mhainistir Thuaidh in Mallow.

Hospital's John the Baptist Community School had a 2-22 to 1-13 over Our Ladys College, Templemore in Nenagh.

Castletroy College had a tough game at the office - losing to Cork's CBS, 6-19 to 0-10 in Kilfinane.

Ardscoil Ris had eight points from placed balls from Cathal O'Neill to help them to victory. The city side were 0-9 to 0-7 ahead by half time.

Emmett McEvoy and Barry O'Connor were also among the scorers for the Niall Crowe managed side.

Round two of the group stages takes place on November 7 - Ardscoil Ris play Nenagh and Castletroy face Thurles, while Hospital have a by until November 21.