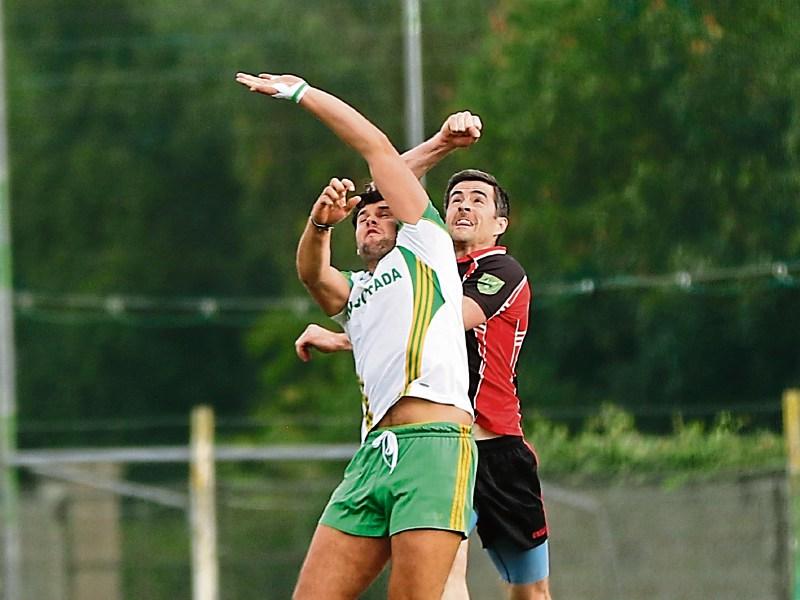 Both Irish Wire Products Limerick SFC semi finals are flood-lit fixtures - Mick Neville Park hosts both games but one Friday and one Saturday.

First up is the meeting of champions Adare and Monaleen – Friday (8pm).

Adare were without Shane Doherty, Robbie Bourke and Davey Lyons for their final group game but at least some of the trio should return. The Harry Gleeson managed champions have former Limerick manager Maurice Horan and former Limerick selector Joe Redington among their backroom team – both former Monaleen players.

For varying reasons there was no Ger Collins, Donal O’Sullivan or Luke Kavanagh in the Monaleen team for their quarter-final and yet they impressed in beating St Kierans.

The sides also met in the semi final in 2015, when the west Limerick man had nine points to spare. The sides met in the group stages last year when 17-points was the magpie winning margin.

Ballylanders had a return of 1-5 from play from Danny Frewen in last weekend’s quarter final win but he was then red carded. Shane Fox was absent from that win over Ballysteen and their absence would be a huge blow for the 2014 champions.

Newcastle West are bidding to reach a third final in four years.

For more use #LLSport on social media platforms.