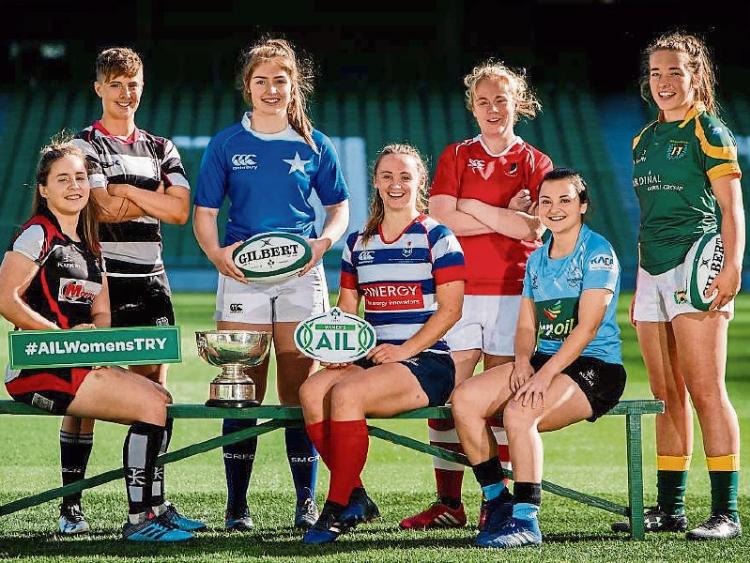 Holders UL-Bohs’ begin their All-Ireland League campaign with an away game against Old Belvedere at Angleasea Road on Sunday, October 7, 1pm.

UL-Bohs have been handed a bye in the opening series of fixtures which take place this weekend.

Captain Fiona Hayes is looking forward to the challenge of retaining that trophy.

"A few UL-Bohs girls were in the Munster set up and they've had an intense few weeks but we didn't get the result we wanted so we're really looking forward to trying to get our hands on the league title again this season."

A new feature of several rounds of the women’s All-Ireland League this season will be the playing of fixtures as part of a double header with men's fixtures if practical.

The decision to schedule more matches on a Saturday was taken in consultation with the clubs to encourage them to create a festival feel to match days and attract more members to both games.