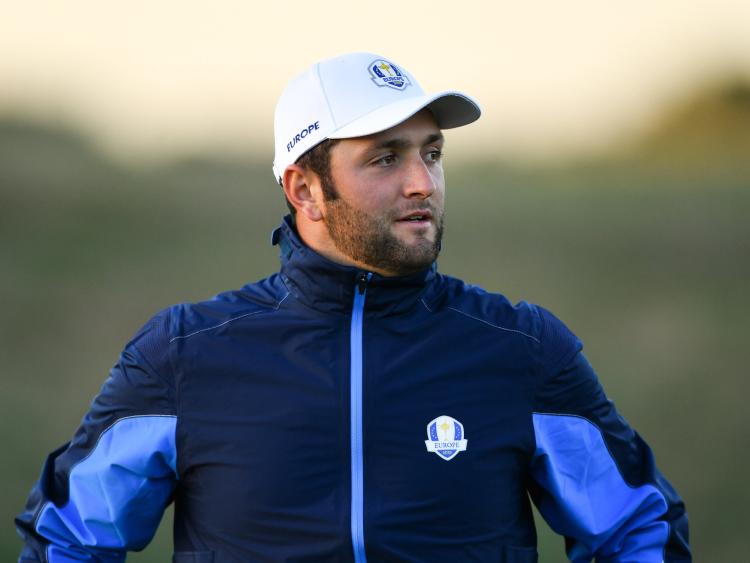 AS if the sense of excitement for golf fans couldn’t get any greater ahead of this week’s Ryder Cup in Paris it reached fever pitch on Sunday night with Tiger Woods’ sensational victory at the Tour Championship.

Woods’ two-stroke win at East Lake Golf Club in Atlanta was his 80th on the PGA Tour, but his first in more than five years.

Forty two-year-old Woods is set to play in the Ryder Cup for an eighth time and for the first occasion in 2012 when he tees it up at Le Golf National.

Irish interest in the European side will focus on Rory McIlroy, who endured a disappointing final round at the Tour Championship on Sunday, as well as Padraig Harrington, one of captain Thomas Bjorn’s vice-captains for the three-day event.

Holders, the USA, captained by Jim Furyk, are the bookies’ favourites to win the biennial match at 4/5, with Europe at 5/4.

Unsurprisingly, given his excellent showing in Atlanta, world number one Justin Rose is the bookies favourite to be Europe’s leading points scorer this weekend in Paris at 4/1. The key thing to keep in mind when selecting your fancy to be top points’ scorer is choosing a player who is likely to play in five matches.

To this end, Spanish rookie John Rahm looks a decent option to be Europe’s top points scorer. Rahm is available at odds of 7/1.

The first match on Friday tees off at 7.10am Irish time.