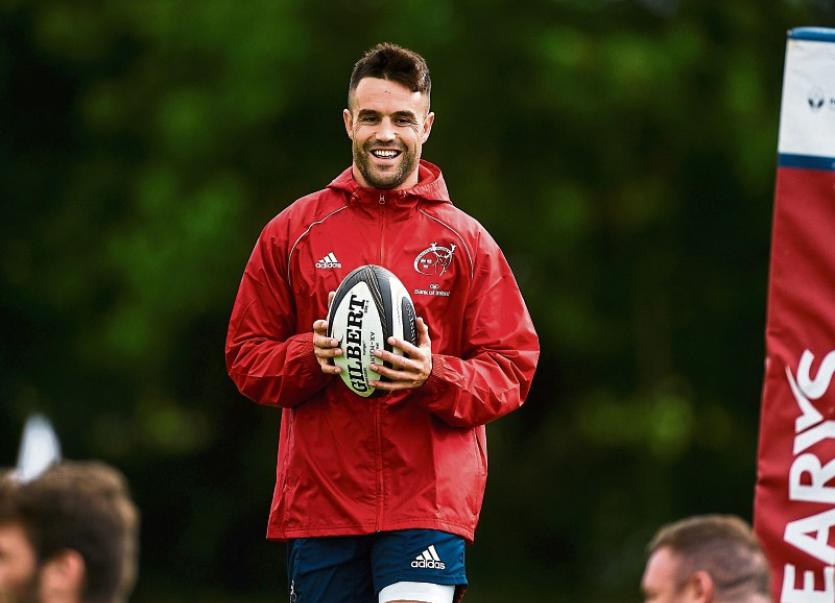 Flannery said: "He is progressing well.

"It's positive and we are seeing more and more of him on the pitch. He is beginning to start taking contact and things like that, so that's good."

However, Flannery was unable to indicate whether Patrickswell man Murray would be available for the upcoming Champions Cup fixtures.

Murray’s last played a match in late June when Ireland wrapped up their series win in Australia.

Bleyendaal has not played for Munster since February. The former Crusaders and New Zealand U-20 player required surgery in March in a bid to rectify ongoing symptoms with his neck.

Flannery said: “Tyler is back on the field, he has been training with us, it has been limited what he has been doing which makes sense, but it is progressing.

“He hasn’t been doing full contact yet but is there or thereabouts.”