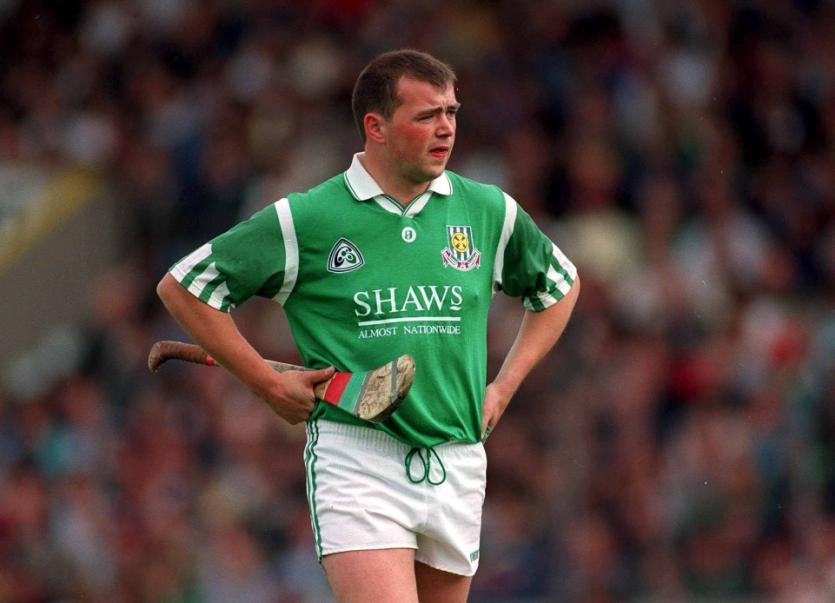 PAT Heffernan came out of retirement on Sunday to win a hurling league title with his native club Blackrock.

The former Kerry senior hurling manager and Limerick selector adds the divisional title to his long list of honours that ranges from Munster SHC to the 2010 All Ireland Junior Club Hurling Championship with Blackrock in Croke Park, when he was also in goals.

A full forward in Tom Ryan's Limerick teams of the 1990s, Heffernan and his Blackrock Junior B colleagues also now play in the South JBHC final against Garryspillane, as the Camogue Rovers game was 'doubled up' as a league and championship fixture.

Heffernan has lived in Cork for a long number of years. In 2017 his son Daithi played in goals for the Limerick minor hurlers, although he plays his club hurling with Mallow.

Earlier this Summer, Heffernan's team-mate, from the full forward line in the 1994 All Ireland SHC final loss to Offaly, Damien Quigley played in a Junior A Hurling League game in Cork, where he now lives. He was among the scores for Eire Og in that game.

Another 1990s hero still going strong is Barry Foley - the 41 year old, who won a 1996 Munster SHC medal, is currently centre back on The Well team that recently won the City JAHC title.