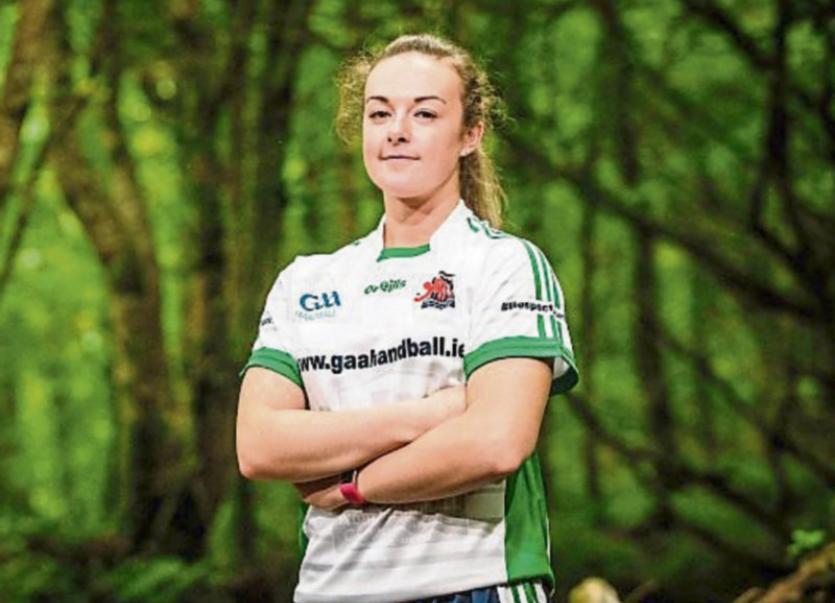 The Broadford Handball star plays in the quarter finals of the Ladies 60x30 Senior Softball Singles this Saturday.

A native of Croagh-Kilfinny, McMahon plays Kilkenny’s Aoife Holden in Thurles at 2pm.

The Limerick star is the reigning champions and all odds are in favour of a fifth successive final between McMahon and Cork’s Catriona Casey.

It will be a busy day for the handball star with a homecoming planned for Croagh’s Croke Park Bar that night at 8.30 to honour her world title exploits.

MEP Sean Kelly is to be guest of honour on the night.

Last month Martina McMahon won three world titles at the 2018 World Handball Championships – the first woman ever to do so.

In Minnesota, the Broadford club members won the 1-Wall and 4-Wall titles and added the Ladies Open Doubles title.

The Ladies Senior Singles final was a repeat of the Irish singles final, against Catriona Casey, that was played last March in which Martina McMahon won by a single ace. That win confirmed her position as Ladies captain for the World Championships.