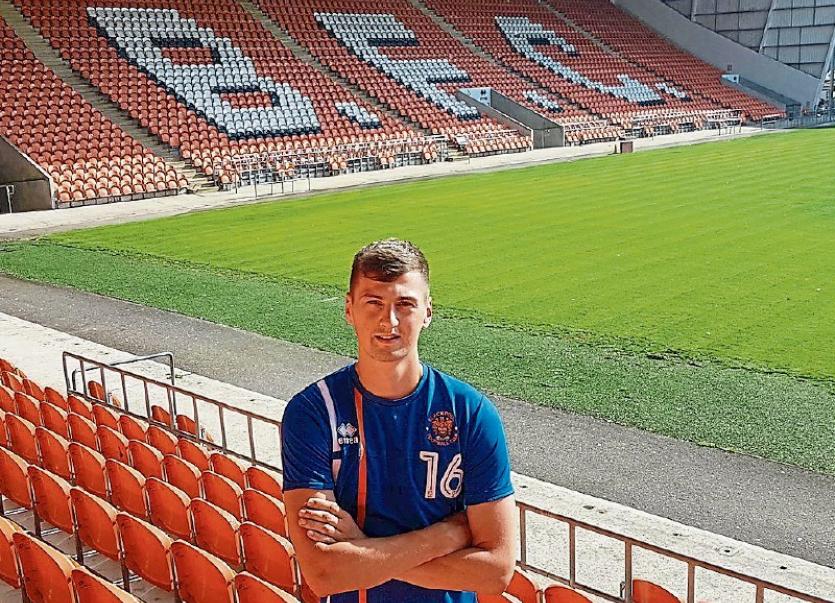 The young centre-back made his first-team debut for Leeds against Sunderland in April 2018 and penned a new contract at Elland Road prior to linking up with Blackpool.

Blackpool have taken seven points from their opening six Sky Bet League 1 fixtures to sit in 11th place in the table.